What are the main causes championed by each senior royal? 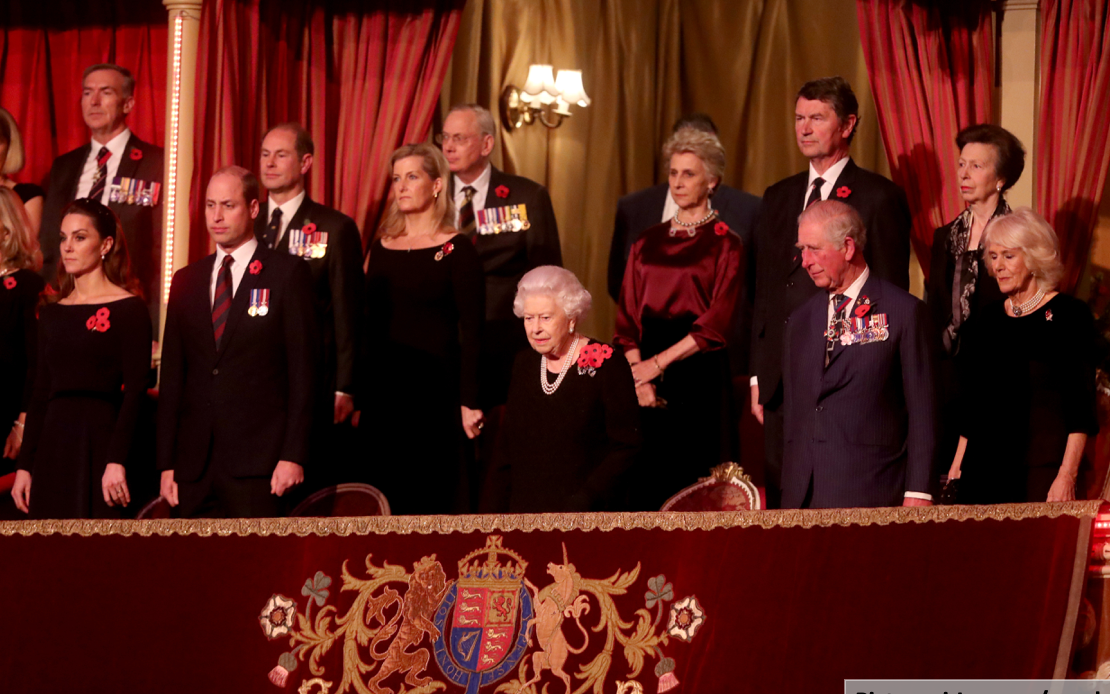 The Royal Family famously support hundreds of charities and organisations every year through their patronages and recognition of their causes. Several royals are remembered for their work with one or two particular foundations due to the public impact, and here is a list of the leading causes championed by each royal.

Her Majesty has been patron to over 600 charities throughout her reign, making it is difficult to pinpoint just one. The Queen has supported every cause from Battersea Dogs Home to Blind Veterans UK and the Royal African Society.

The Duke of Edinburgh:

Before he stepped back from public engagements in 2017, Prince Philip was undoubtedly most well-known for founding The Duke of Edinburgh Award programme. Since the launch in 1956, the DofE awards have encouraged thousands of school children to actively involve themselves in their community through voluntary work, physical exercise and encouraging the pursuit of a new skillset. The representation responsibilities of the Duke of Edinburgh Awards were recently handed down to the Earl and Countess of Wessex.

The Prince of Wales:

The Prince of Wales has made no secret of his ambitions to live in a greener world. He has spoken actively and openly about the environment for decades. He is also committed to helping young people and his work with the Prince’s Trust has helped shape the lives of tens of thousands.

Before her tragic death in 1997, Diana, Princess of Wales was famous for shedding light and truth on controversial and difficult subjects and doing everything from shaking the hand of an AIDS sufferer without gloves on to walking a footpath in Africa where there were potentially landmines. Diana’s impact was so far-reaching, and we are still reaping the rewards for her bravery today.

The Duchess of Cornwall:

The Duchess of Cornwall supports over 100 charities which cover a wide range of issues including the empowerment of women, heritage and the arts. She has been lauded for her high profile support for victims of rape, sexual and domestic abuse and for her work on literacy schemes.

The Duke of Cambridge:

The Duchess of Cambridge:

The Duchess of Cambridge worked with her husband, brother-in-law, and later her sister-in-law to set up the mental health campaigns ‘Heads Together’ and ‘Shout’. In terms of solo projects, Catherine launched the ‘Early Years’ initiative to give children a strong start in life which will see them through to become resilient adults. Most recently, the Duchess – who is a keen photographer – created the ‘Hold Still’ photography project. The aim was for ordinary people to capture their everyday lives whilst at home during lockdown; the project was a great success and saw over 30,000 entries.

The Duke of Sussex:

Before the Duke and Duchess of Sussex announced their intention to step back as senior royals, Prince Harry played a major role in several important causes. Sentebale, co-founded by Prince Harry in 2006, aims to provide the children of Lesotho with support to lead a healthy life. The Duke of Sussex also worked hard to continue support for charities associated with his mother, Diana, Princess of Wales including walking the same path his mother walked to encourage the removal of landmines in Angola.

The Duchess of Sussex:

The Duchess of Sussex started her charitable endeavours before she was officially a member of the Royal Family, and even though it was relatively short-lived, her work was impactful. The Duchess actively supported women’s rights, education and mental health issues.

The Earl and Countess of Wessex:

The Earl and Countess of Wessex work incredibly hard as lesser recognised royals. Since his father’s retirement in 2017, Prince Edward has taken over his role as patron of the Duke of Edinburgh Awards, and he and Sophie have embraced this new role enthusiastically. The Countess of Wessex even undertook a 450-mile cycle from Edinburgh to Buckingham Palace as a part of her Diamond Challenge.

The Princess Royal is often noted as one of the hardest working royals with the busiest schedule and her charitable work bears that out. Princess Anne has supported some of the same charities for over 50 years, including Save The Children UK. Her Royal Highness was appointed as their patron in 1970 and has since travelled all over the world to support young people in developing countries. She is also well known for her work with Riding for the Disabled and Carer’s Trust, which she helped establish.

Several other royals are involved in charity work, but it is not their main role. Princess Eugenie, for example, is a great support for sufferers of scoliosis, as she herself was born with a curvature of the spine. The Princess is patron of Horatio’s Garden, a charity which creates gardens for spinal centres in the UK.

The Princess’s elder sister, Princess Beatrice, is also involved in several charities but is not a full-time working royal. For personal reasons, the Princess is patron for the Helen Arkell Dyslexia Centre as she credits it for helping her overcome her own dyslexia.