Edward and Sophie host the Custodian of the Crown of Romania 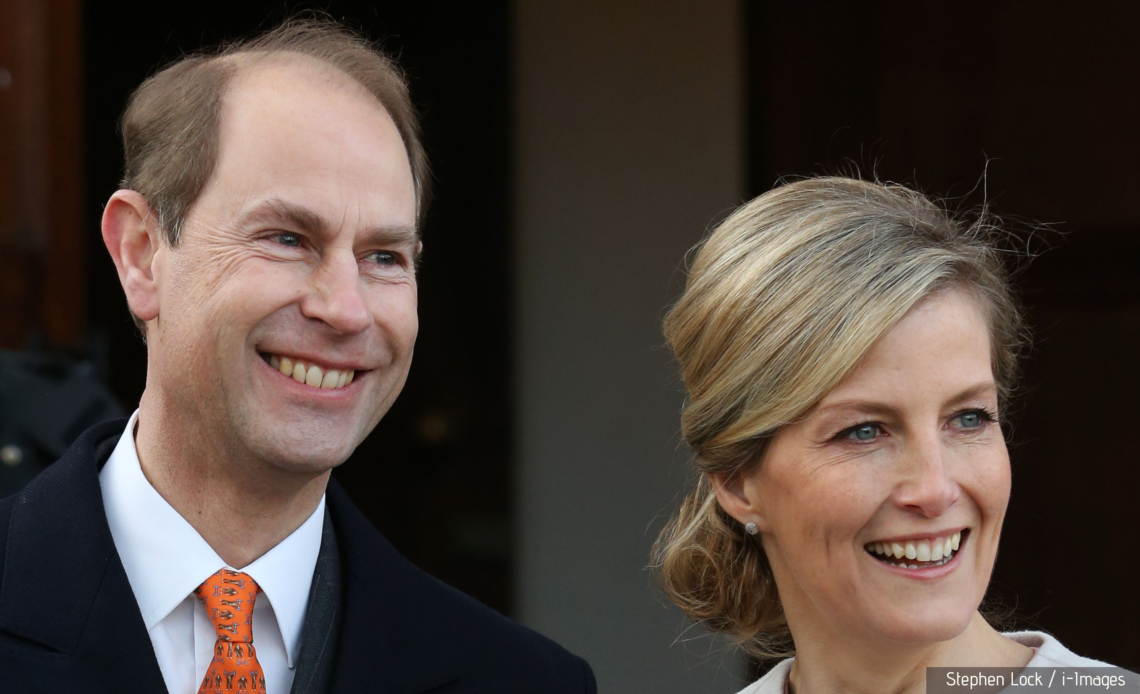 On Saturday, Her Majesty Margareta, Custodian of the Crown of Romania and Prince Radu were welcomed at Bagshot Park for a meeting with the Earl and Countess of Wessex.

The Surrey home is Edward and Sophie’s official residence, and the royals gathered to discuss The Duke of Edinburgh’s Award.

On the Custodian of the Crown’s official website, it is noted: “Prince Edward is the royal patron of the British Paralympic Association and one of the most active members of the Royal Family in the activities of the world organization of the Duke of Edinburgh Award.”

According to the Custodian of the Crown’s website, Edward and Sophie last visited Romania in 2013 and met with Margareta and Prince Radu at the Elizabeth Palace.

Margareta and Prince Radu were in the United Kingdom for a four-day visit last week. Among their engagements included a private audience with The Queen at Windsor Castle on 24 November; the unveiling of a bronze bust of King Michael of Romania—Margareta’s late father—at the Romanian Embassy in London to mark the centenary of his birth; and meetings with financial and Olympic representatives to discuss the links between the UK and Romania.

Margareta became the Custodian to the Crown of Romania following her father’s death in 2017. However, as Romania abolished its monarchy in the 1940s, she is not known as Queen Margareta; and as the Romanian monarchy abided by Salic Law—meaning women could not inherit the throne—it would be up to a referendum, which has been discussed by Romanian politicians in recent years, to both restore the monarchy and change the laws of succession that would allow Margareta to inherit.