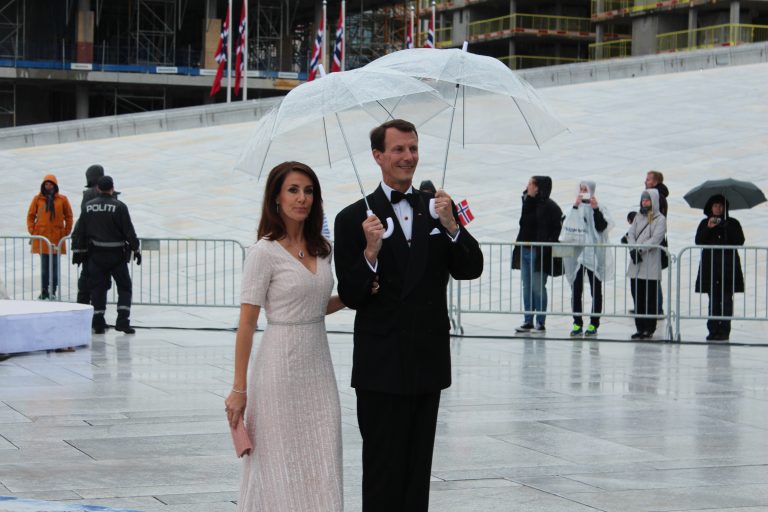 Her Royal Highness visited the church with her husband, Prince Joachim; Frederikskirke is the biggest Danish church in the French capital.

The church will host the Christmas market throughout the weekend, and Princess Marie took time to go through the many stalls and market stands to explore the offers, which include Danish Christmas food, candles, Advent and 2022 calendars and elves a symbol typical of Danish culture.

The market represents the biggest event of the year for the church, of which both Prince Joachim and Princess Marie have become frequent visitors.

The church serves as a gathering place for the Danish community in Paris and the surrounding area and also functions as a place for meetings, music concerts, cultural events and as a youth and children’s house.

Frederikskirken was named after King Frederik IX, who consecrated the church in 1955 when he travelled to the French capital with Queen Ingrid.

The position is generally given for three years; however, recent developments (such as Princess Marie accepting patronages that would only make sense if brought on for a more extended period of time) make it clear that the couple is planning on making the French capital their residence for quite some time.

Princess Marie was born in Paris and grew up in French Switzerland, so she seems to be the perfect fit to carry the legacy of Prince Henrik, Queen Margarethe’s late husband. He was also born in France and created, over the years, a special relationship between France and Denmark that his youngest son Prince Joachim seems determined to carry into the future.