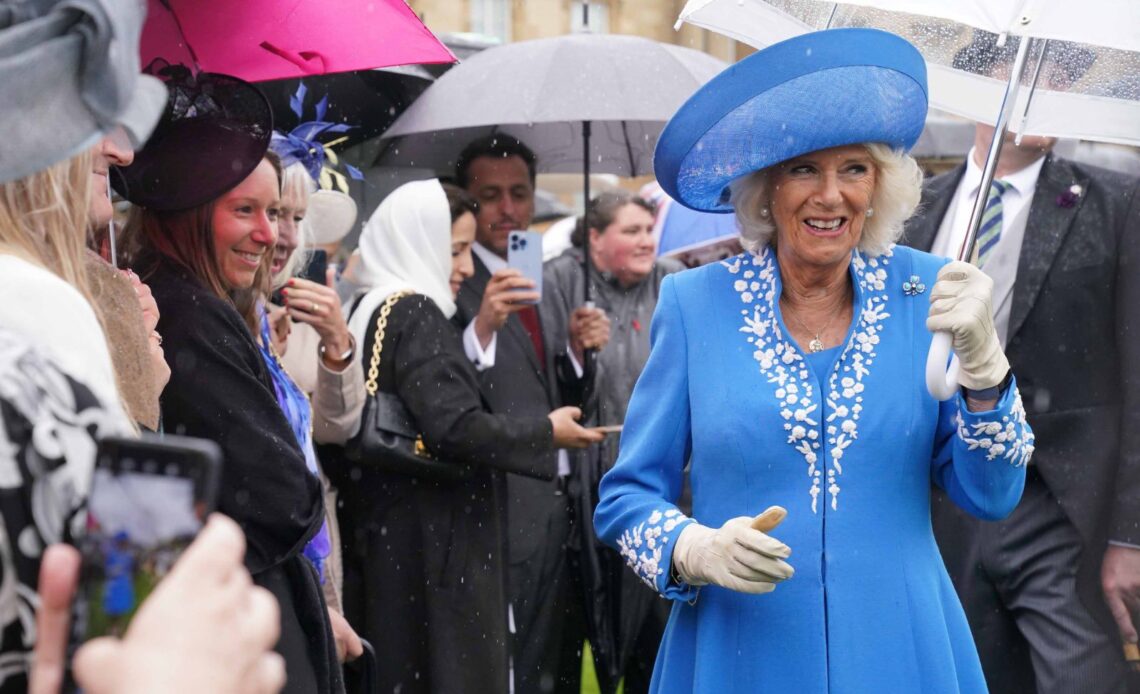 The Prince of Wales and the Duchess of Cornwall led the Royal Family as they celebrated the first garden party at Buckingham Palace since 2019.

Prince Charles and Camilla were on hand to welcome 8,000 guests to Buckingham Palace for the first of the season’s garden parties. Also joining the royal couple were Princess Anne, the Duke of Kent, and Prince and Princess Michael of Kent.

Royal garden parties date back to the reign of Queen Victoria and are used to celebrate members of the community for their achievements. Guests are chosen by sponsors who include Lord-Lieutenants, all levels of government, the military, religious organisations, and other societies and associations to create a true blend of the population in attendance.

At the Buckingham Palace garden parties, the royals enter from the main residence and separate into lanes to meet as many people as they can. Musical accompaniment is provided by the Royal Marines Band and Royal Air Force Music.

Two more garden parties are planned for 18 and 25 May at Buckingham Palace and one at the Palace of Holyroodhouse in Edinburgh on 29 June.

Buckingham Palace announced earlier this month that The Queen will not attend any of the Buckingham Palace garden parties this year but will instead be represented by members of the Royal Family. The identities of those attending each garden party will be revealed on the day of.

The Queen’s decision not to attend garden parties this year falls in line with her decision to scale back public appearance due to what the palace calls “episodic mobility issues.” This decision led to her not attending the State Opening of Parliament earlier this week, choosing to instead be represented by her son, Prince Charles and grandson, Prince William.