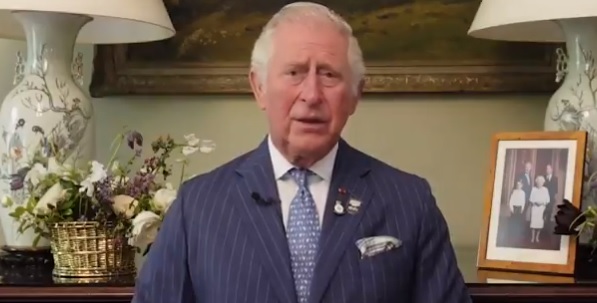 The Prince of Wales is bringing his sustainable-inspired programming network to Amazon Prime in a deal announced on the weekend.

RE:TV, a part of Prince Charles’s Sustainable Markets Initiatives broadcasts programmes of innovation that showcase ways to make a sustainable economy to benefit people and the planet.

This new venture with Amazon Prime will bring RE:TV to the popular online streaming service in time for New York Climate Week. The new television channel will showcase the projects around the world currently underway to help build a more sustainable world.

Prince Charles spoke in a short video clip for ‘The Time to Act is Now’ film, saying, “I’ve spent a lot of my lifetime trying to engage people and businesses with the issues and solutions of the climate crisis. RE:TV was therefore set up with the aim of capturing the will and imagination of humanity and champion the most inspiring solutions for sustainability from around the world.

“I hope that with this partnership with Prime Video, we can bring these inspiring innovations and ideas to a wider audience and demonstrate together what is possible in the pursuit of a sustainable future.”

All of the programmes from RE:TV are curated by Prince Charles, who acts as the editor-in-chief for the service. The channel operates within the Sustainable Markets Initiative, which is a ten-point plan of action created by Prince Charles to encourage a sustainable revolution in the business world to change the current course.

Within this framework, Prince Charles has also developed the Terra Carta, a charter created by himself that places sustainability at the centre of the private sector.

Amazon Prime users will be able to find the RE:TV network by searching that keyword in the search engine.