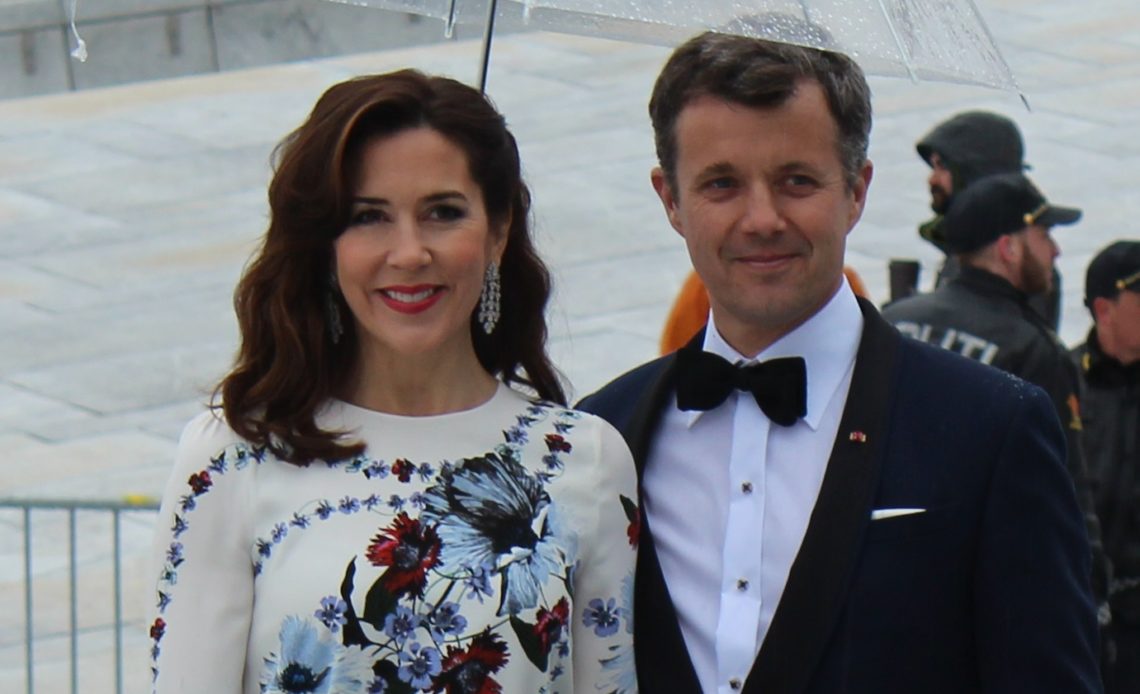 Since 2004, the Danish Crown Princely Couple has handed out prizes named after them, and 2021 was no exception.

In the evening of Saturday, 25 September 2021, Crown Prince Frederik and Crown Princess Mary travelled to Vejle, about two hours west of Copenhagen, to hand out the Crown Prince Couple Prizes, which include the main prize for social work, one for culture, and two Star Sprinkle Awards, also for social work and artistic merits.

The entire ceremony was televised live on DR1 and was held at Vejle Music Theatre. The couple posted pictures of them rehearsing the ceremony for television and a few photos of the actual event unfolding.

Crown Prince Frederik got on stage first to hand the Crown Prince Couple Culture Prize, which went to Superflex, a Danish group of artists who describe their work as “proposals that invite people to participate in and communicate the development of experimental models that alter the economic production conditions.” Their work is often implemented by experts that bring in a specific solution to the topic they are analysing.

Then it was the turn of the Crown Prince Couple Social Prize, which Crown Princess Mary presented to Mødrehjælpen (Maternal Aid in English). This society aims to highlight every aspect of parenthood, from pregnancy to infants, from single parents to divorces. They offer medical and economic support to all types of families, and Her Royal Highness praised their ability to adapt to an ever-changing idea of family in her speech.

The Star Sprinkle Cultural Award was for the producer, songwriter and singer Erika de Casier for her initiative and her international success. She received her prize from the hands of Crown Princess Mary.

And finally, the ceremony concluded with the handing out of the Star Sprinkle Social Award to RedenUng. This organisation offers support to young adults in the sugar-dating scene (sugar dating is a practice consisting of a person in the couple being more wealthy and handing out gifts and economic aid to another individual who is in financial distress, which can result in unhealthy dependence and mistreatment). Crown Prince Frederik praised the organisation for its open-minded approach and for offering solutions not just for getting out of the relationship but also for those less fortunate to learn how to take care of themselves.

The Bikubenfonden established the Crown Prince Couple Prizes in 2004 as a wedding gift for Frederik and Mary.