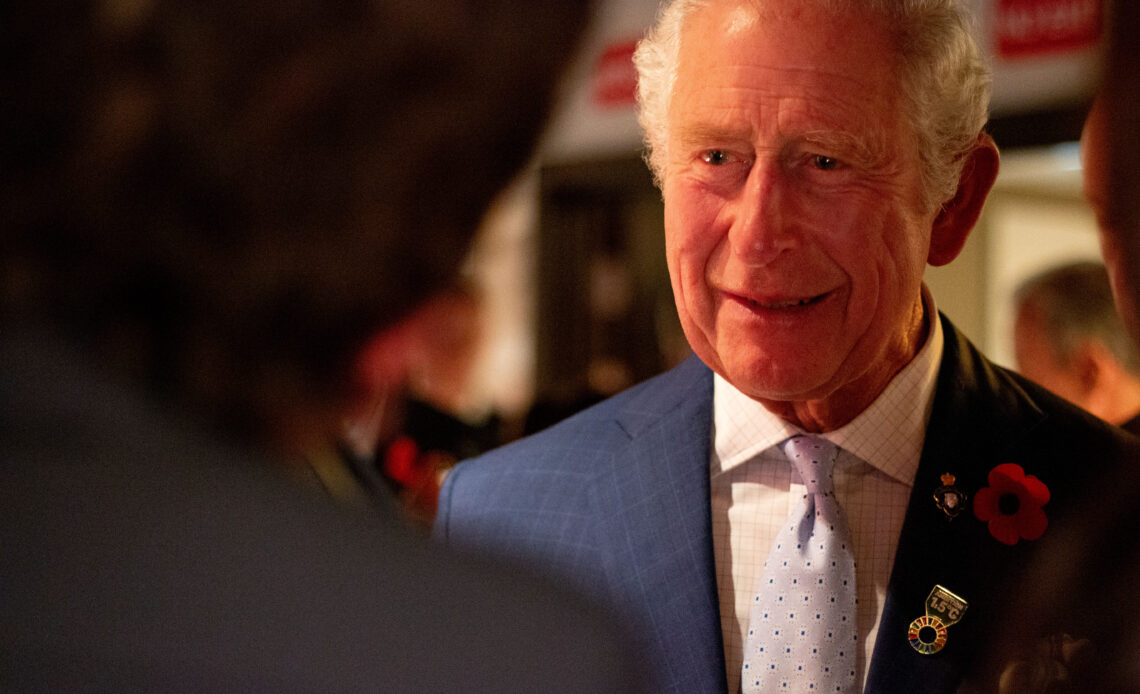 The Prince of Wales said he is prepared to speak to Scotland Yard detectives about evidence his aide fixed an honour for a Saudi billionaire.

The Prince insists he has no knowledge of a deal where Michael Fawcett, his right-hand man, worked with fixers to secure a CBE for Mahfouz Marei Mubarak bin Mahfouz who had donated more than £1.5 million to the Prince’s flagship charity. The 73-year-old could serve as a key witness as he held private meetings with Mahfouz at his London residence, his Scottish estate, and the British embassy in Saudi Arabia. The Prince presented Mahfouz with the CBE at a private Buckingham Palace ceremony in 2016.

Dame Sue Bruce, chair of the Prince’s Foundation, commented on the “difficult chapter” for the charity: “The board of trustees agreed unequivocally that the recent allegations had to be independently investigated so that the facts could be established, and all necessary steps could be taken to address the issues identified.

“Now that the board has the findings of the investigation, trustees are considering them in conjunction with OSCR and other relevant parties.

“The board of trustees is determined that lessons will be learned to ensure that, in future, our charity maintains the highest standards in all areas and always acts with the utmost integrity and probity. As we move through this difficult chapter, I hope that the stories of note will begin to focus once more on the beneficial outcomes delivered by the Prince’s Foundation, and we look forward with optimism to continuing to deliver our charitable activities.”

The Prince’s younger son, the Duke of Sussex, said he severed ties with the Saudi billionaire amid the scandal because he was concerned about the billionaire’s “motives.” The Duke issued a rare statement in which he “expressed his concerns” about Mahfouz who was seeking both recognition and residency in the UK.

Clarence House has previously stated Prince Charles had “no knowledge” of the honours scandal. It was recently revealed that an investigation on the Prince’s charity uncovered evidence of “communication and co-ordination” between Mr Fawcett and Mahfouz’s advisers about the honour.