The Windsors go into action mode but are their passions in danger of upturning protocol? 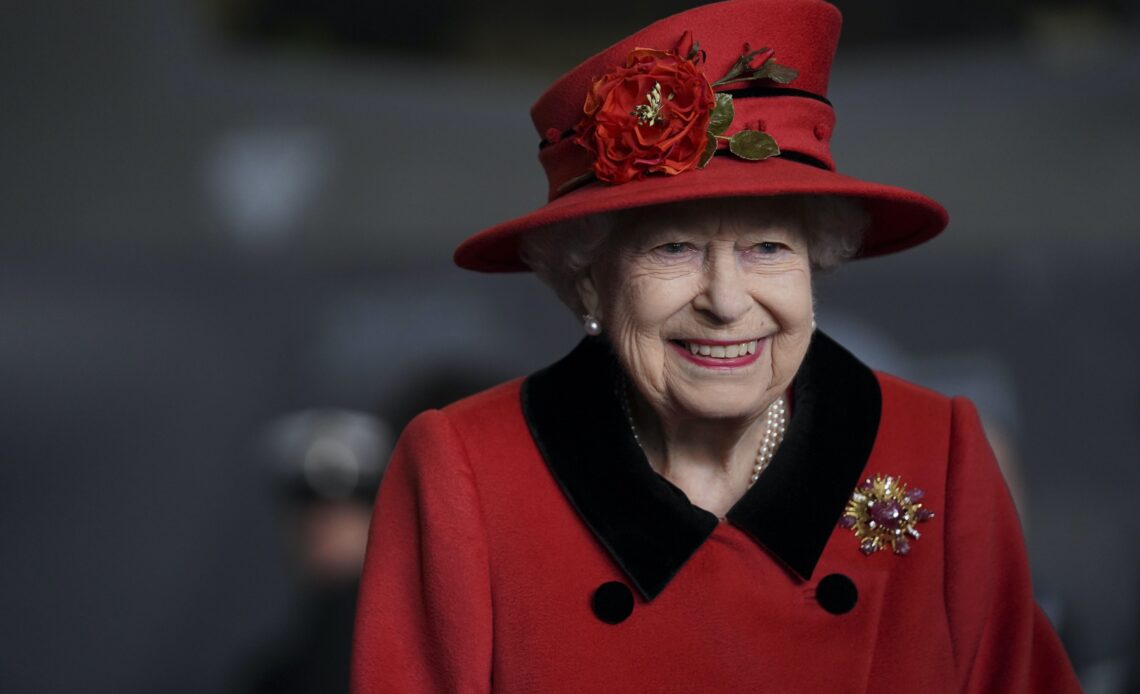 There are plenty of grannies who have tried to kick start a younger generation by warning them against being ‘all talk and no trousers’ but no one really expected The Queen to start autumn off that way. However, caught on mic, unexpectedly, as she chatted with her daughter in law at the opening of the Welsh Senedd, Elizabeth II was heard to express her displeasure over politicians who talk the talk but don’t walk the walk.

Of course, it was put far more elegantly than that. Her Majesty’s exact words were “I’ve been hearing all about COP, we still don’t know who is coming – no idea. We only know about people who are not coming and it’s really irritating when they talk, but they don’t do.”

No one is exactly sure who is in the royal firing line but they’d better duck. For Her Majesty, the phrase ”really irritating” is her version of what her medieval ancestors said just before charging into battle. This record breaking Queen is very far from amused.

It’s prompted all kinds of headlines about royals and political intervention. But she’s not the first Windsor to be inspired to wade into controversial waters by the environment this week. Just days before, her son and heir said almost exactly the same thing in an interview with the BBC. As the Prince of Wales chatted to Justin Rowlatt about the environment, he was reminded that world leaders gathering in Glasgow for the COP26 Summit next month will be talking about issues he’s been highlighting for years. Charles’ response was quick and cutting ‘‘yeah, but they just talk and the problem is to get action.”

You could tell he was annoyed because it’s rare we ever hear the Prince come close to a word like ”yeah” but there it was, starting off a remark that took this prince far from the protocol which says royals stay out of politics. And there was more. Asked about the actions of the UK government towards tackling climate change, the Prince of Wales replied ”I couldn’t possibly comment” before breaking into a hearty laugh. We all know exactly what Charles meant by those few words and cheeky chuckle. As his granny might well have said, ‘they’re all talk and no trousers’.

Which makes the beginning of November look really rather interesting. For The Queen, the Prince of Wales and a host of other senior royals will be in Glasgow as the Scottish city plays host to world leaders for the COP26 summit. It will be a major global focus on an issue that means a lot to them, the environment, but how do they express their views on this topic within the precincts of protocol?

It depends on whether you think the environment, climate change and protecting the planet are political issues or social ones. When the Royal Family, led by the late Duke of Edinburgh, first began speaking out about green matters, they were seen as slightly batty, if we’re honest, such was the limited focus on all things environmental on a global scale. Fast forward seven decades, and it’s an issue everyone has an opinion on. For young people, it’s often the main concern they have when asked about their futures while politicians around the world know that to get the ‘youth vote’ they need to have a handle on how those who will inherit Planet Earth think and feel.

The Royal Family has done that in the past few days. On top of the calls to action from The Queen and Prince Charles, we’ve also heard the Duke of Cambridge share his worries about protecting the planet. His questioning of the wisdom of blasting billionaires into space in another BBC interview was followed by a revelation that his own son and heir, Prince George, is already deeply concerned about the environment. William’s also just about to hand out million pound prizes to five projects aiming to halt climate change and protect the planet with his inaugural Earthshot Award. The royals have pinned their colours to the mast and they are well and truly green.

They’re arriving in Glasgow with their opinions fully aired. No one expects any of the Windsors to start barracking world leaders as they chat at receptions or listen to speeches. But the fact that the Monarch and her two direct heirs have been heard to express their own views on the importance of the environment just ahead of this major event shows that, in this area at least, the royal attitude to what counts as intervention is changing. For them, protecting the planet is a long standing passion and they won’t hold back on it.

They have a new fine line to tread for while many will agree with their call for action, not words, there is also an expectation that, as representatives, they have to partner passion with protocol. I’ve no doubt they can manage that though part of me would love to hear a Windsor voice really say ”all talk and no trousers”. I’ll be listening intently in November, as will many, for COP26 promises to provide plenty for all to talk about.