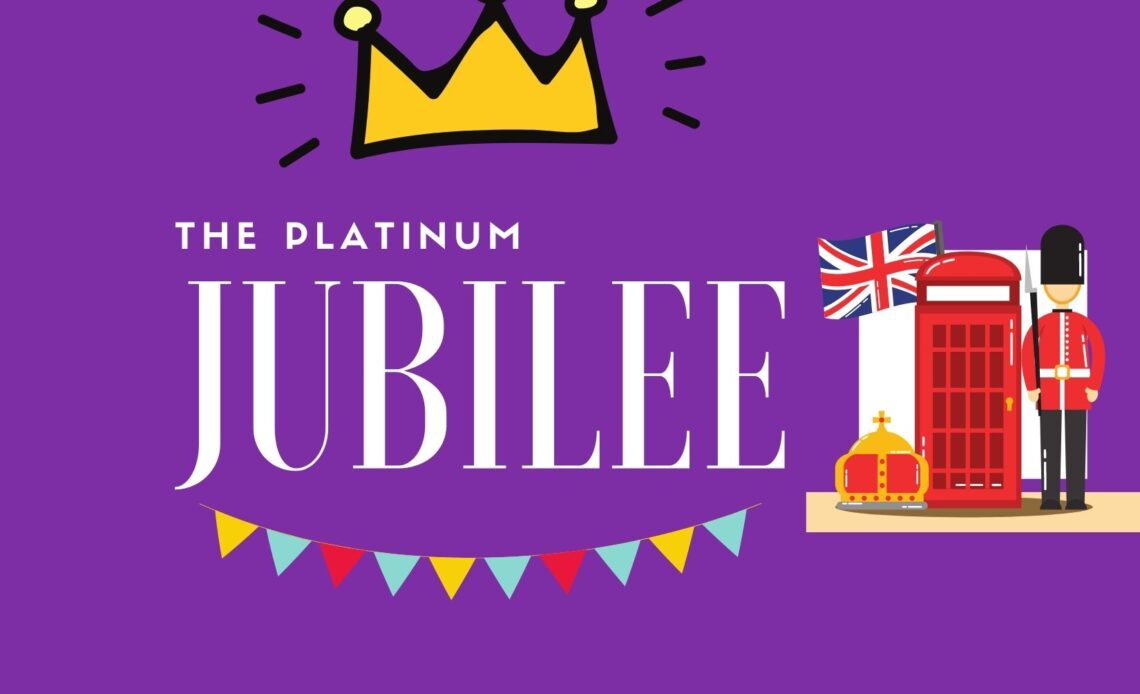 It’s not been the easiest of weeks for the House of Windsor. There was a lot of debate after it was confirmed The Queen had spent a night in hospital just hours after doctors had advised her to rest. It wasn’t just the Monarch’s health that got people talking. Buckingham Palace’s decision to keep the hospital stay private for over 24 hours led to discussions around transparency.

Against that backdrop, plans for the Jubilee perhaps came under more scrutiny than they have in recent times as questions were asked about whether The Queen is doing too much already, months before the celebratory weekend in June 2022 which will see her lead four days of festivities marking the 70th anniversary of her reign.

Before that big weekend, Her Majesty will grant city status to a number of locations across the United Kingdom but one of the leading contenders was given that honour this week in the saddest of circumstances.

On October 18th 2021, the Prime Minister announced that The Queen had granted city status to Southend-on-Sea in Essex. The honour was bestowed in memory of Sir David Amess, the Conservative MP for Southend West who had campaigned for city status for years. He was killed at a constituency surgery on October 15th 2021. A man has been charged with his murder.

The Queen’s Green Canopy announced its first urban greening project in the week. This part of the legacy scheme will see it work with Trees for Cities to support the local community as it aims to turn its urban area into an oasis. Seventeen trees will be planted as part of the urban greening which won the support of football manager, Harry Redknapp.

The Queen’s Green Canopy project is encouraging people across the UK to ”plant a tree for the Jubilee” to provide a lasting legacy for the historic reign of Elizabeth II.

A duchess digs in

Meanwhile, the Duchess of Gloucester became the latest member of the Royal Family to plant a tree for the 70th anniversary celebrations. She dug deep in Northern Ireland on her recent visit there, planting a sapling at Hope for Youth NI at Finnebrogue House.

There will be more Jubilee news next week.