The man behind the image: the Royal Family talk about Prince Philip in special TV show 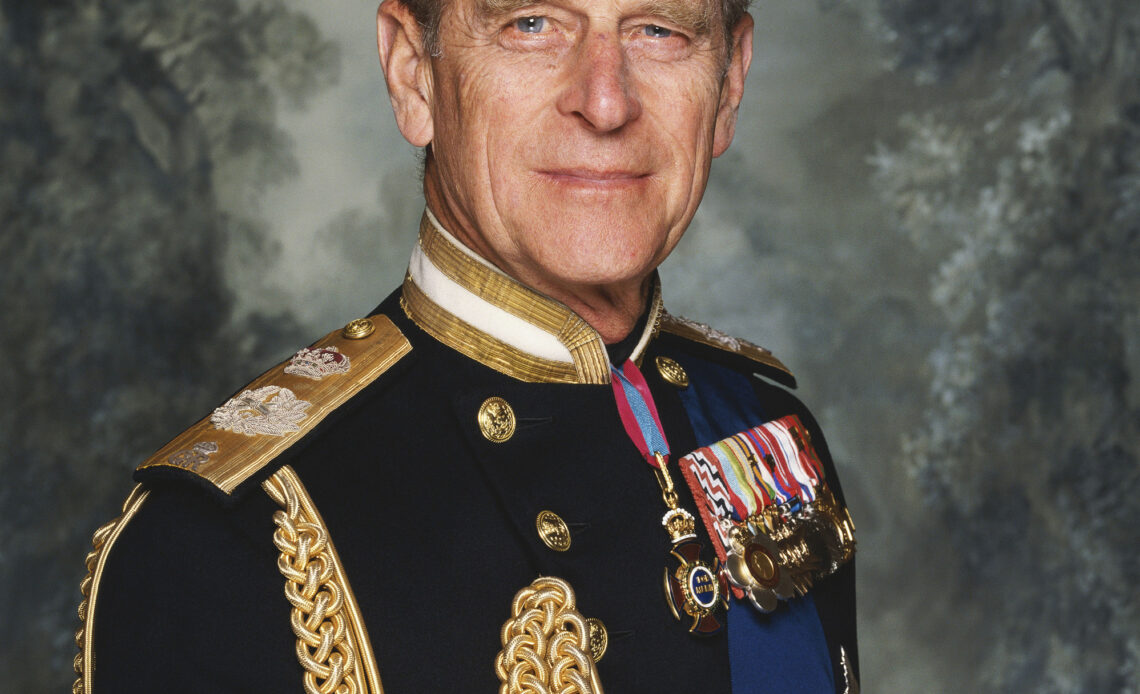 Energetic, caring and very much his own man, the portrait painted of Prince Philip is a special BBC One documentary marking his life and legacy was familiar in many ways. But what set this programme apart were the people telling the story. As the Royal Family spoke movingly of the father and grandfather they lost in April 2021, the love Prince Philip had for his nearest and dearest, his chosen causes and life itself was made crystal clear. And the dynasty he helped shape into a modern Monarchy was all the better for it.

This hour long special was originally commissioned as part of plans to mark his 100th birthday, which would have fallen in June 2021. Following his death, more interviews were added and the result was a sparkling tribute to a man who created his own royal role and a template for others to follow, even if he didn’t think that was their best choice.

The pattern was set from the very beginning as the Prince of Wales shared details of a conversation he’d had with Prince Philip the day before he died. Charles laughed as he recalled telling him they were discussing what to do for his birthday until his father said ”well, I’ve got to be alive for it!”. The smile faded until he said, simply, ”it’s a happy memory”. His face told a different story as the strain of losing his father flashed across it briefly. But that mix of emotion and recollection of such a strong character came through time and again in the revelations that followed.

All four of Philip’s’ children and seven of his eight grandchildren took part in the programme, along with his son in law and two daughters in law. And every interview showed the confidence he had in himself and in them as well as the deep bond he nurtured between all of them. The Philip in this tribute was a family man first and foremost although some of the most moving parts of the programme came as his own lack of family in his earliest years was described in gentle detail by the Princess Royal, among others. His determination to put that behind him and create a tight knit unit of his own was evident in the fondness all his relations clearly had for him. The Duke of Cambridge summed it up, describing Philip as ”the heart of the family.”

However, there was a focus, too, on his historic role within the House of Windsor. Prince Philip was the longest serving consort in British history, a fact mentioned several times in the programme, and every member of his family was keen to emphasise the huge support he had given The Queen throughout their 73 year long marriage. Zara Tindall described how Philip navigated a tricky path to be ”an incredible support to my grandmother but also to stay true to himself the whole way through” while Princess Eugenie described them as ”one of the most remarkable couples the world has ever and will ever see.” Yes, there was family sentiment but it was deftly interspersed with enough reminders of Philip’s long life of service to produce a rounded picture rather than a hagiography.

The Duke of Edinburgh’s real passion for the causes that mattered most to him was revisited time and again with the Prince of Wales leading the praise for his father’s interest in conservation and early warnings over the damage of climate change. The programme also touched on his wartime service and revealed a deep bond between Prince Philip and Sir Timothy Laurence whose real affection and respect for his father in law was among the most striking aspects of the whole show.

There was plenty of fun, too, with the Duke of Sussex revealing his grandfather loved a mistake or two. ‘I think there is an imbalance of there is everyone doing everything like, “The Duke of Edinburgh is coming, let’s make sure we get everything absolutely right,” Harry said, adding ‘but the two of them are going, “I wonder if something is going to go wrong this year. How exciting.” Prince Philip’s obsession with barbecuing was a constant theme as was his sense of fun. Princess Beatrice revealed ‘I think he uses humour to make people feel at ease. He is always there to break the ice as well.

And that perhaps summed up the many facets of the Duke of Edinburgh put on show in this documentary. The man remembered by those he loved had created a role of his own that put others at its heart. A brief comment from Sir Timothy Laurence midway through the hour long documentary put the task he had undertaken into relief. ”When he married Elizabeth, he wondered what the template was  for the husband of the Queen,” he said, adding ”of course there wasn’t one. He had to plough his own furrow and make his own way.”

That way was laid out clearly in this special programme which packed an emotional punch, too. The kind heart of a man known for his tough exterior was often on show while the big hole he has left in the Royal Family was clear to see. But so, too, was the legacy he leaves. In a brief archive clip, used in the programme, Prince Philip was heard saying it was pointless to try and create an ideal image of yourself as it would always fail. However, this hour long tribute proved that through his energy and charisma he made his mark as a prince, as a consort and as a much loved father and grandfather.