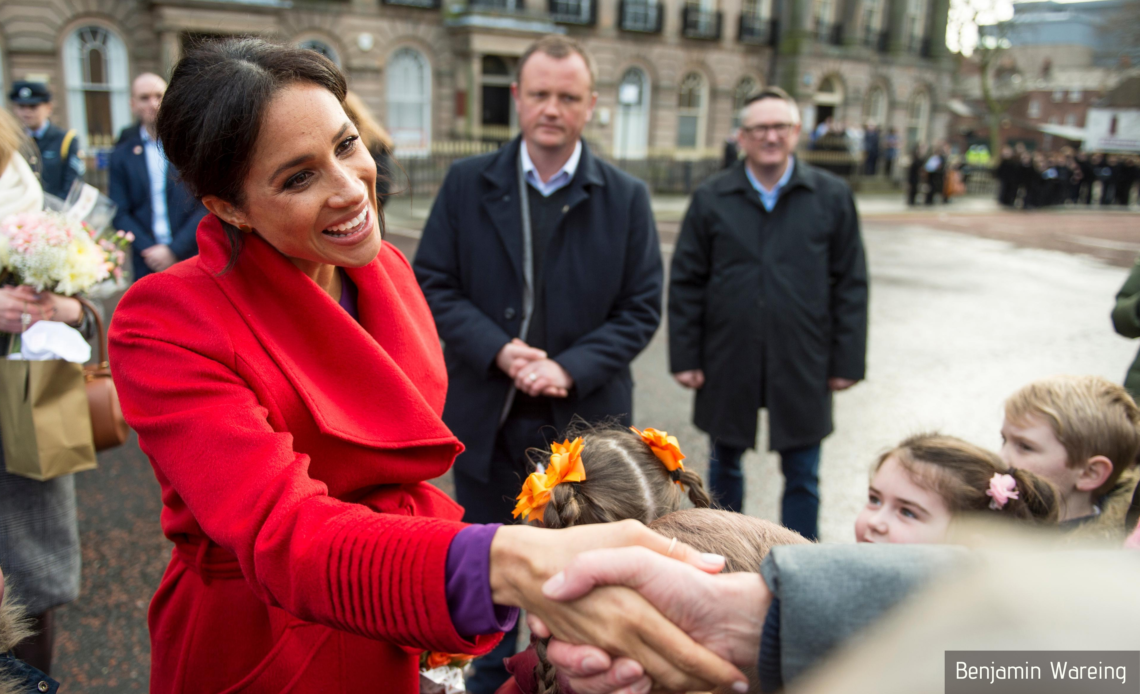 The Duke and Duchess of Sussex have hit back at claims that they asked to have the birth registration of their son, Archie, altered soon after it was first completed.

A copy of the document, obtained by The Sun, showed that a change was made to the entry to alter the way the names of both Harry and Meghan are represented on the registration.

The alteration to Meghan’s name removed any reference to her given names – Rachel Meghan. Instead, it simply reads Her Royal Highness The Duchess of Sussex.

A Sussex spokesperson said on Sunday evening: “The change of name on public documents in 2019 was dictated by The Palace, as confirmed by documents from senior Palace officials.

“To see the UK tabloid and their carnival of so-called ‘experts’ chose to deceptively whip this into a calculated family ‘snub’ and suggest that she would oddly want to be nameless on her child’s birth certificate, or any other legal document, would be laughable were it not offensive.

“There’s a lot going on in the world; let’s focus on that rather than creating clickbait.”