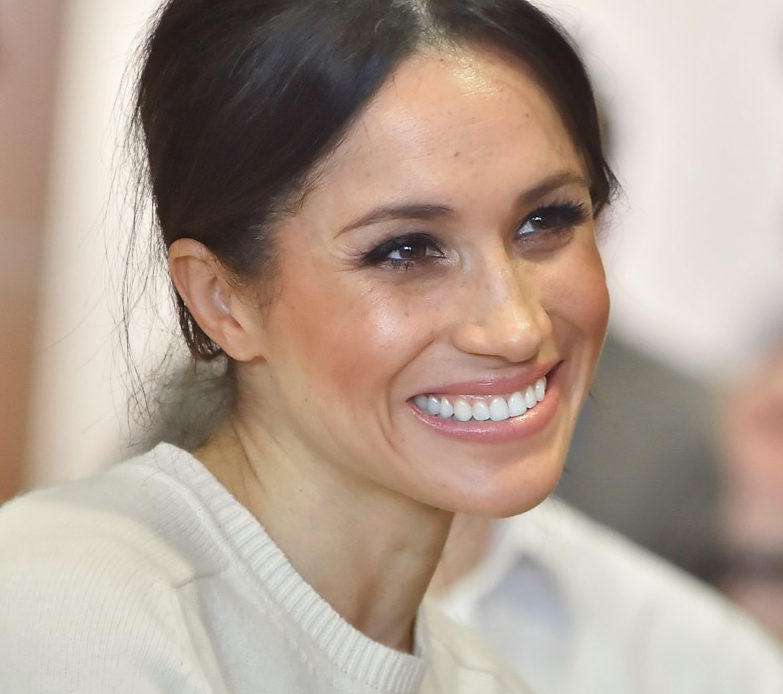 The edition of British Vogue guest edited by the Duchess of Sussex has already got people talking and it’s not even hit the shelves yet. Meghan has taken charge of the September magazine, the most important edition of the year, with a focus on the power of the collective. The edition is called ‘Forces for Change’. Ahead of its publication (Friday 2nd August as you’re asking so nicely), here’s a look at six things we already know about Meghan’s British Vogue.Women are at its heart

The Duchess wants this magazine to make a difference

Meghan writes in this edition of British Vogue that the initial discussions about her involvement with the magazine focused on how to ‘shine light in a world filled with seemingly daily darkness’‘. She shares how she wants the September magazine to probe deeper into issues that affect everyone and to underline the power of people working together.

You won’t see the Duchess on the cover

It was the Editor of British Vogue who revealed why Meghan isn’t on the front of the magazine. Edward Enniful said that the Duchess of Sussex felt that would be ‘boastful’ and so they worked on the idea of fifteen change making women to take centre stage. Amongst those now starring on this most sought after cover are New Zealand’s Prime Minister, Jacinda Arden, actors Salma Hayek Pinault and Jameela Jamil and mental health campaigner, Adwoa Aboah. There’s also a blank box at the top of the photo grid covered in mirrored paper so that the reader becomes the sixteenth part of the concept.

It was Meghan’s Idea

The Duchess of Sussex reveals in her Editor’s Letter for the magazine that when she first met Edward Enniful they were discussing how British Vogue could help support the work of one of her patronages, Smart Works. However, after a long chat, Meghan asked if she could, instead, edit the September edition. And the Duchess admits it was a nerve wracking moment, writing that ” I typed and deleted the question several times until I built up the courage to ask the question in question”. She needn’t have worried – Edward Enniful said yes and Meghan became Vogue’s first ever guest editor of the prestigious September edition.

British Vogue is many things but above all it’s a fashion magazine. And so Meghan has had an input into the clothes, style and beauty included in the September edition. And she reveals that the Commonwealth, which has been at the heart of her royal diary since her marriage in 2018, plays a part. She highlights in her letter that the designers in this edition are Commonwealth based and adds that fashion followers will also see clothes from ethical and sustainable firms in this version of the style bible.

She got a crash course in magazine speak

Meghan’s hands on role in the production of the magazine involved learning a completely new language. Magazine speak. She reveals that some of her early meetings involved phrases like ‘FOB’ and ‘the well” that she had to figure out. But she adds that the whole team were supportive of her and her letter finishes with high praise for everyone involved in the production, saying that it has been a ‘privilege’ and a ‘joy’.

Food and friendship played a part

The Duchess of Sussex reveals in her forward to the magazine that her initial ideas were first discussed with Edward Enniful over a cup of mint tea while the discussions she had with Michelle Obama over being interviewed for this special edition took place over a ‘lunch of chicken tacos’. Sounds like it’s time to make a cuppa and enjoy the results.

The September edition of British Vogue will be on sale on August 2nd 2019.