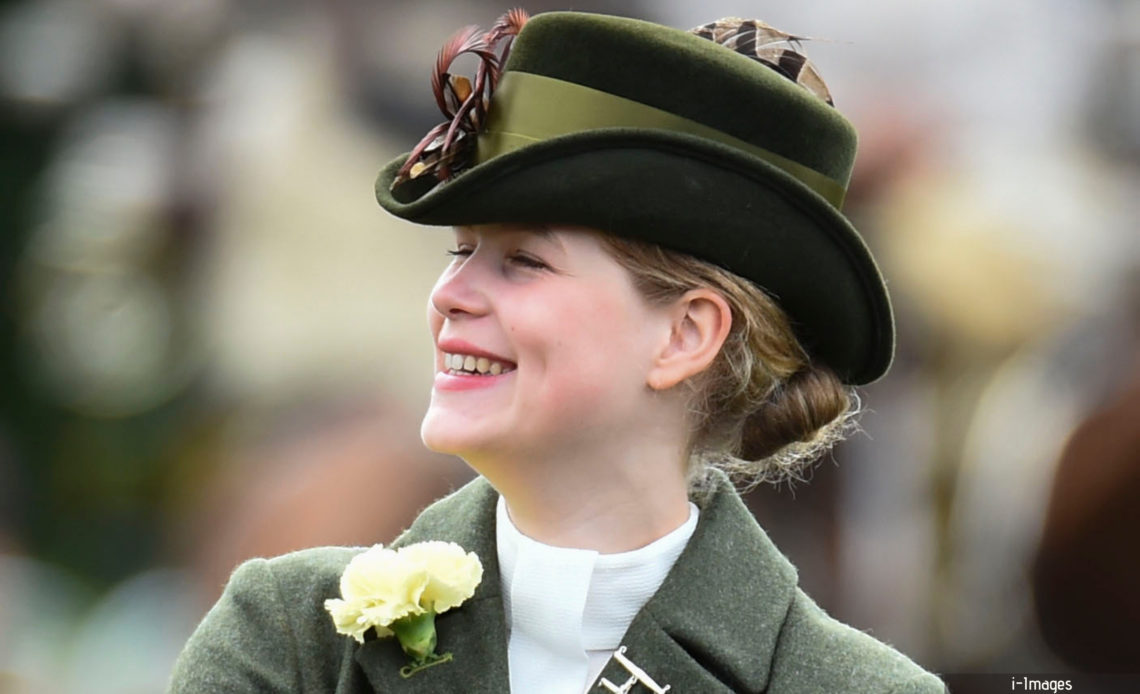 The grandchildren and great-grandchildren of Queen Elizabeth II will play a special role in the upcoming Royal Windsor Horse Show, paying tribute to their grandparents and The Queen’s historic reign.

New details about the Royal Windsor Horse Show have just been announced. Lady Louise, daughter of the Earl and Countess of Wessex, will drive her late grandfather’s carriage during the show in recognition of her grandparents’ contributions to the world of equestrianism.

The late Prince Philip took up the sport of carriage driving after he stopped playing polo, becoming a major contributor to the development of the sport. His granddaughter has grown up sharing the love of the sport and inherited his carriage and ponies following his death last year at the age of 99.

The Queen’s great-grandchildren will appear at the final night of the Royal Windsor Horse Show in tribute to their great-grandmother’s Platinum Jubilee. Roya Nikkhah, the royal reporter for The Sunday Times, revealed that Prince George, Princess Charlotte, Prince Louis, Savannah Phillips, Isla Phillips, Mia Tindall, Lena Tindall, Lucas Tindall, August Brooksbank and Sienna Mapelli Mozzi will appear in a horse-drawn carriage in the show finale during a section called ‘A Gallop Through History’ that celebrates The Queen’s reign and love of horses.

The Royal Windsor Horse Show runs from May 12th to May 15th 2022, and will feature performances by The Royal Cavalry of Oman, a special performance from the Equestrian Federation of Azerbaijan called ‘Land of Fire’, The King’s Guard Norway, La Garde Républicaine from France and the Trinidad and Tobago Defence Force Steel Band.

The Queen is expected to attend the final night, although her attendance will not be confirmed until closer to the day. Members of the Royal Family will attend performances beginning May 12th 2022.

The final night of the show will be broadcast live on ITV and will feature Dame Helen Mirren dressed up as Elizabeth I paying tribute to The Queen. Tom Cruise and Damian Lewis will also appear alongside over 500 horses.