Royal visits around the UK on Jubilee weekend revealed 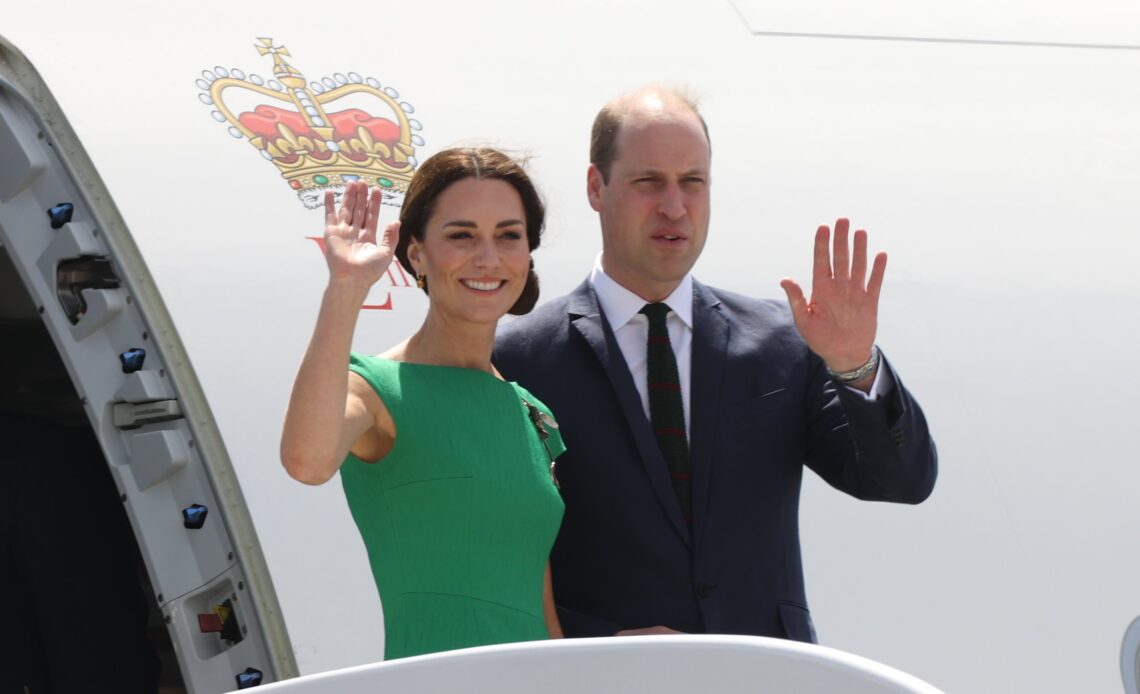 Members of the Royal Family will take the Jubilee celebrations to different parts of the UK during the celebratory weekend at the beginning of June.

The Duke and Duchess of Cambridge will visit Wales during the long weekend that marks the 70th anniversary of The Queen’s reign.

The Earl and Countess of Wessex will visit Northern Ireland during the celebrations while the Princess Royal will be in Scotland as the Platinum parties unfold.

Later in the year, the Prince of Wales and the Duchess of Cornwall will tour the UK as part of the Platinum Jubilee celebrations.

The main weekend of festivities runs from June 2nd until June 5th 2022 and will see the Royal Family attend Trooping the Colour followed by an appearance on the balcony of Buckingham Palace.

Officials confirmed that the Duke of York, the Duke of Sussex and the Duchess of Sussex won’t be among those appearing on the balcony – only working royals will be invited to join The Queen. However, the children of the Duke and Duchess of Cambridge and of the Earl and Countess of Wessex will be part of the balcony appearance.

The long weekend also includes a Service of Thanksgiving at St. Paul’s Cathedral as well as the Platinum Party at the Palace. The final day, June 5th, will see London taken over by the Platinum Pageant while tens of thousands of people will attend a Big Jubilee Lunch.

The Queen is the first British Monarch to celebrate a Platinum Jubilee.