Royals to unite for BBC documentary on Prince Philip 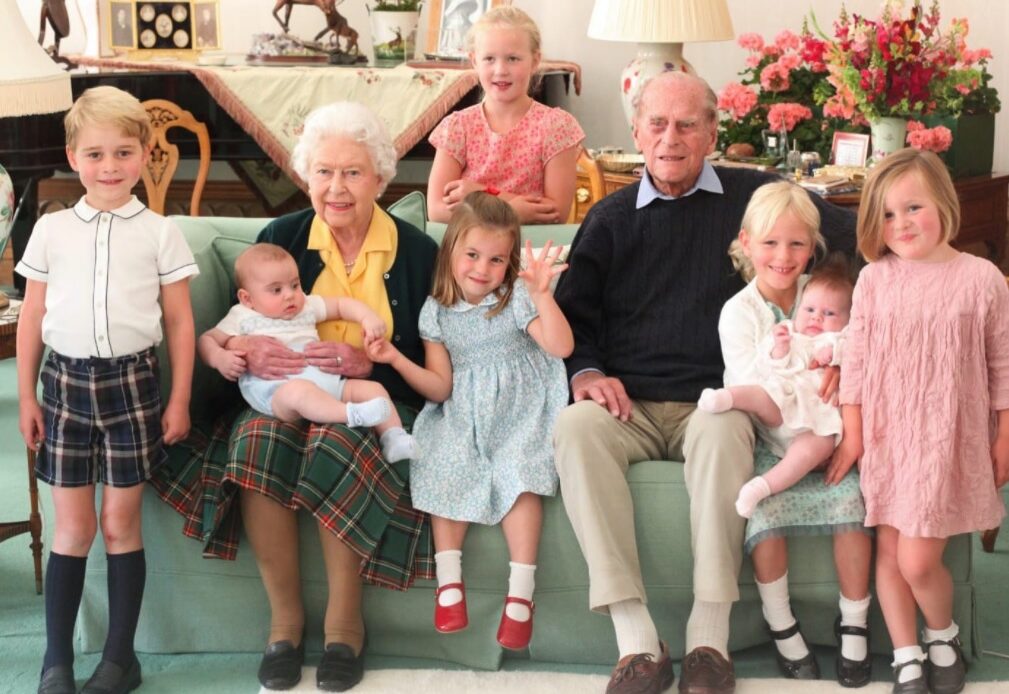 A tribute to the late Duke of Edinburgh will air later this month on BBC One, featuring interviews with his children and adult grandchildren.

Prince Philip: The Family Remembers will feature over a dozen members of the late Prince Philip’s family speaking candidly of their patriarch, who passed away on 9 April at the age of 99.

Per the BBC, the documentary will feature interviews filmed both before and after Prince Philip’s death, including those with his long-serving staff, and will include tours of his private office, library, and study as they were decorated during his 70 years of public duty.

The programme had originally been planned as a 100th birthday tribute to Prince Philip, though some of the interviews had been filmed before his death, more were added after his death to become a tribute to the royal.

It will feature “poignant recollections, plenty of humour and numerous fresh insights into the character and legacy of this royal pioneer,” according to the BBC, creating a family portrait of the long-serving royal consort in British history.

All of The Queen and Prince Philip’s children have been interviewed, as have their adult grandchildren, and a few other members of their family. Reports state that both the Duchess of Cambridge and the Duchess of Sussex will not appear in the programme.

An extra special addition to the programme will be special access to The Queen’s private cine-film collection, which will show Prince Philip as “a man with a unique place in royal history – by those who knew him best.”

The 60-minute programme has been written and co-produced by Robert Hartman, who wrote a book about The Queen and the Commonwealth, Queen of the World. The production company, Oxford Films, previously had access to The Queen for her 90th birthday tribute programme in 2016.

Prince Philip: The Family Remembers will air on 22 September on BBC One. International broadcast rights have not been announced.