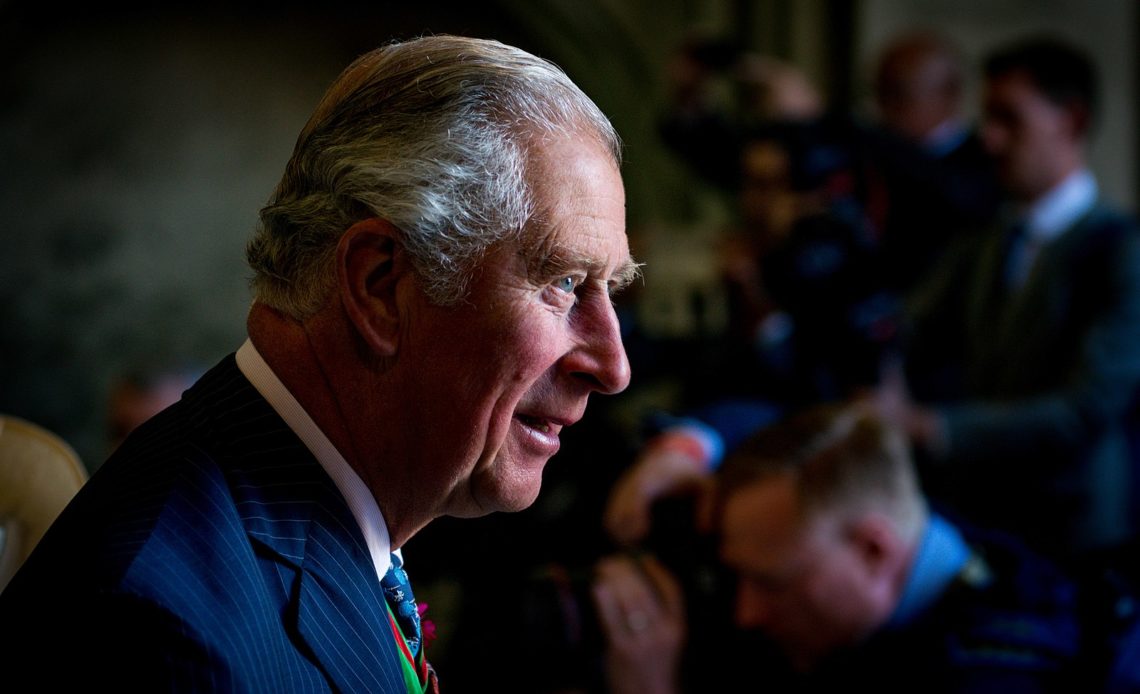 Ahead of Emperor Naruhito of Japan’s Enthronement Ceremony on 22 October in Tokyo, we have compiled a list of royals who will be in attendance at the ceremony.

Royal Central was able to get confirmation regarding the representatives from Bhutan, Denmark, and Luxembourg.

United Kingdom: The Prince of Wales

The Royal Court in Serbia confirmed to Royal Central that they will not be sending anyone to the ceremony.

Outside of the royal world, US Cabinet member Elaine Chao will attend, as will Turkish President Erdogan, and Chinese Vice President Wang Qishan. Philippine President Rodrigo Duterte will also be in attendance.

Upon ascending the throne on 1 May this year, Emperor Naruhito said, “In acceding to the throne, I swear that I will reflect deeply on the course followed by His Majesty the Emperor Emeritus and bear in mind the path trodden by past emperors, and will devote myself to self-improvement,” while promising to “fulfill my responsibility as the symbol of the State and of the unity of the people of Japan, while always turning my thoughts to the people and standing with them.”