Royal garden party season comes to a close at Holyroodhouse 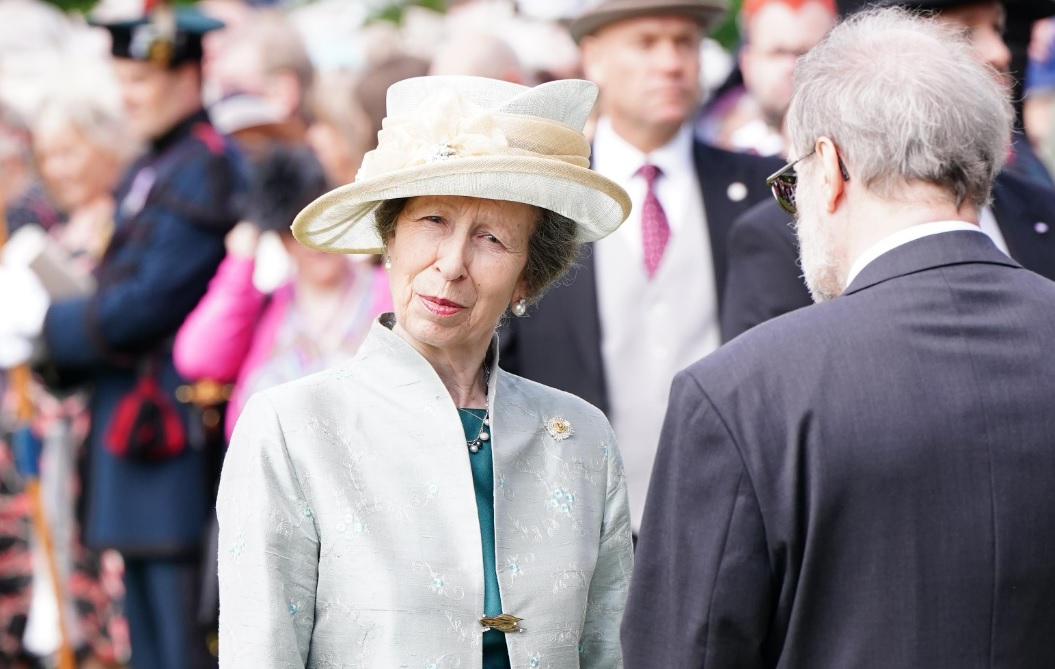 The short royal garden party season has come to a close for 2022. The Prince of Wales, the Earl and Countess of Wessex, and The Princess Royal hosted guests at the Palace of Holyroodhouse for the final party of the season.

The Royal Family did not travel just for the party, members of the family are in Scotland to mark the annual Holyrood week. Taking place between the end of June and the beginning of July, it’s a chance to meet people from across the country.

While The Queen is in residence at Holyrood, she did not attend the party. The 96-year-old has made several surprise appearances during Holyrood week and has hosted multiple audiences. Those audiences include meeting with First Minister Nicola Sturgeon and Alison Johnstone, the presiding officer of the Scottish Parliament. Coincidentally, their audiences took place the same day as the garden party.

Garden parties have become a way to recognise and reward people for their public service. At the party at Holyrood, Scots were recognised for their community work.

So how does one land an invitation? Throughout the country is a long-established network of sponsors used to invite guests. With hopes to achieve a representative cross-section of the community, guests are then nominated for an invitation. It is not possible to receive an invitation by directly applying to Buckingham Palace.

Over the course of each year, 30,000 guests are estimated to attend one of four garden parties. Three parties are hosted at Buckingham Palace while one is hosted at the Palace of Holyroodhouse in Edinburgh, Scotland.