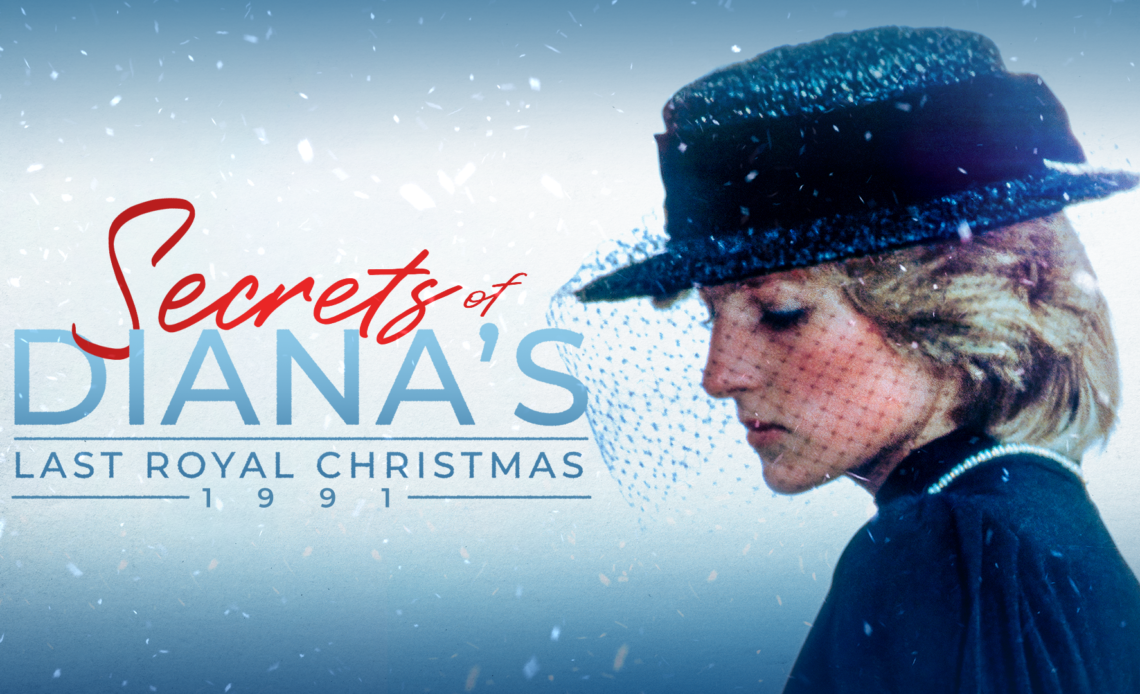 EM Productions has released “Secrets of Diana’s Last Royal Christmas” just in time for Christmas itself.

The one-hour long programme focuses on Diana’s last Christmas as a member of the Royal Family before her separation from the Prince of Wales.

It begins with Diana speaking about Christmas, saying, “Christmas brings its own painful stresses to so many people – the lonely, the confused, and the simply unloved.”

The documentary explores how Christmas 1991 became Diana’s last Christmas before the separation. Nothing new was revealed in the documentary for seasoned royal watchers, but it was interesting nonetheless.

We knew Charles and Diana were not getting along at this point and had short tempers with one another. And we knew Diana took solace in spending time with her beloved boys. We also knew the strict rules the royals abide by at Sandringham for Christmas, but it was nice to see how the documentary laid out the schedule for Christmas Eve and Christmas Day and how Diana still saw her family ahead of spending time with the royals.

Of course, many may look at the title and think of the new movie Spencer that was released focusing on Diana’s last Christmas, but this programme and the disaster that was the Spencer movie could not be more different. This documentary focused on the facts surrounding Christmas that year while Spencer was more fiction and bad acting.

“Secrets of Diana’s Last Royal Christmas” is worth watching this holiday season. It gives you the Christmas feel while also learning about Diana’s last royal Christmas and how it set the stage for everything that was to take place in 1992.

The documentary was released on 21 December and is now available for viewing.