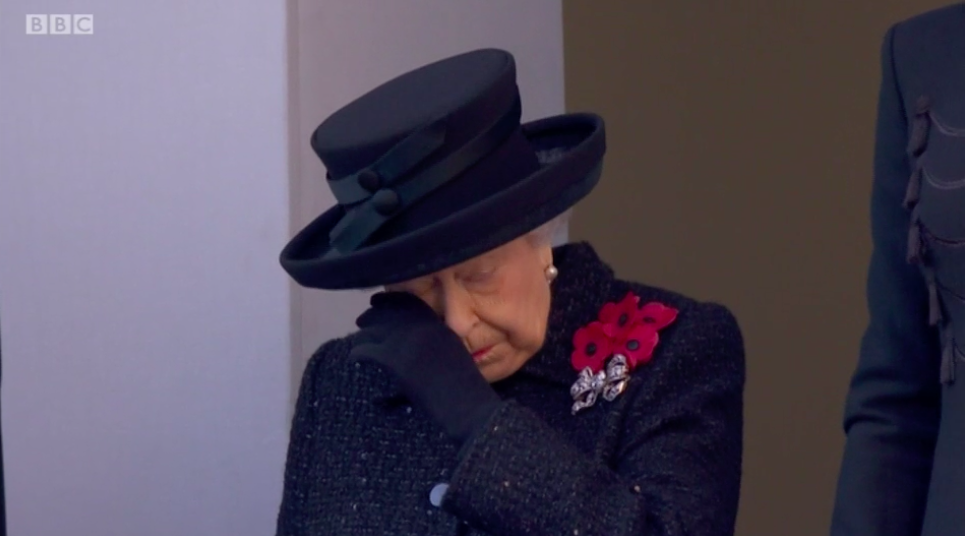 Remembrance Day commemorations due to be held next month are now unlikely to take place in any large-scale format due to the imposition of a new nationwide lockdown which will begin next week.

It is understood that people in England will only be able to meet up with one person from another household outdoors at any one time, meaning the usual Armistice events will have to be rearranged.

It is likely that the 2020 Remembrance commemorations will take place in a similar format to those of the events in May to mark 75 years since VE Day.

Earlier this year, during the first national lockdown, the Prince of Wales and the Duchess of Cornwall led the nation in remembrance from their home in Scotland as the nation fell silent for two minutes of silence.

Both the Prince and Duchess laid wreaths at the war memorial outside of their home with just a lone bagpipe player for company.

Charles and Camilla led the nation in remembrance to ensure that VE Day could still be marked, despite the strict lockdown measures.

It is more than likely that a similar format will take place next month for Remembrance Day at the Cenotaph in London.

Royal sources had previously suggested that The Queen was keen to attend the Cenotaph in person to pay her respects this year.

One source said: “She’ll be there come hell or high water.”

However, with the impending changes in restrictions, Her Majesty’s presence would be difficult to safely arrange.

Speculatively, it is possible that the 94-year-old monarch may wish to once again address the nation in a television broadcast, as she has done twice already this year.