Remembering Philip: The Prince and polo 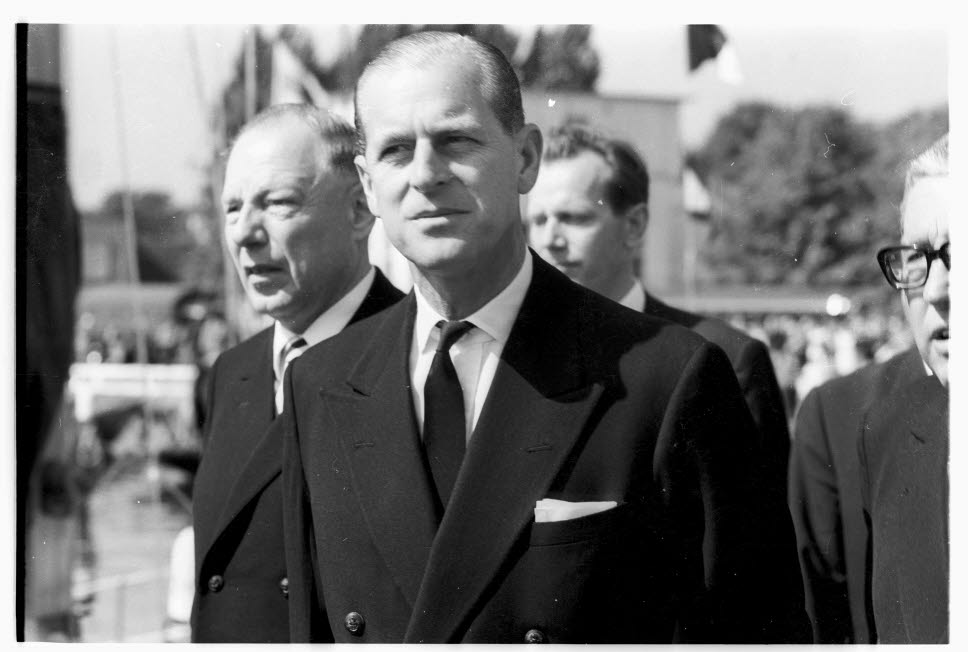 Throughout his life, The Duke of Edinburgh was known for his passion for sports and his love for polo was well known. He was encouraged to play the sport by his uncle, Lord Louis Mountbatten (famously nicknamed Uncle Dickie) who started playing the sport in 1921 while serving in India. Rated at 5 goals, Lord Mountbatten had his own team, The Blue Jackets, and was President of the London Polo Committee. In 1931, he even wrote a book, An Introduction to Polo which to date, is one of the most trusted polo books ever written.

Uncle Dickie would go on to share his passion with his nephew while in Malta. Like his uncle, the Duke also reached a handicap of 5 and his usual position was at back. He could often be found playing at tournaments with his friends Archie David, Lord Beresford, the Marquis of Waterford and Paul Withers. In the 1960s, his eldest son, Prince Charles, would join his father in playing in tournaments.

The Duke took his role in the polo community very seriously having hired players to represent Windsor Park. In 1957 and 1966, Windsor Park won the British Open Gold Cup at Cowdray Park Polo Club. The lineup included the Duke, the Marquis of Waterford, Lord Patrick Beresford and Gonzalo Tanoira. Tanoira was one of the Duke’s great friends and an Argentine 10-goaler. His talent on the field earned him the nickname “Speedy.”

From 1958 to 1965, the Duke won several medium goal tournaments including the Royal Windsor Cup and the Cowdray Park Challenge. Windsor Park would also play in the United States, reaching the finals in a tournament in Boca Raton, Florida.

The Duke also travelled to Argentina on several occasions to play polo. In 1966, he played in the Hurlingham Open alongside brothers Horacio and Alberto Pedro Heguy and members of the Coronel Suárez, the first-ever polo team to reach 40 goals. The Duke was also a huge fan of the team. During his time in Argentina, Philip also played at Club Hípico Militar San Jorge. Philip donated a trophy to the club known as the Duke of Edinburgh trophy. Every year, it’s presented to the winners of the opening tournament of the Argentine Spring Season at Palermo: the San Jorge Open.

At the age of 50, in 1971, the Duke retired from playing polo. He would continue to support the game, being frequently seen at the Royal Box at Guards Polo Club alongside The Queen. He also presented the Coronation Cup on several occasions. After retirement, he would choose to focus on carriage driving, a passion he shared with his granddaughter, Lady Louise Mountbatten, the daughter of the Earl and Countess of Wessex.

The Duke was Patron of the Hurlingham Polo Association and President of the Guards Polo Club, a position he held since he helped found club in 1955.