Why does The Queen wear five poppies? 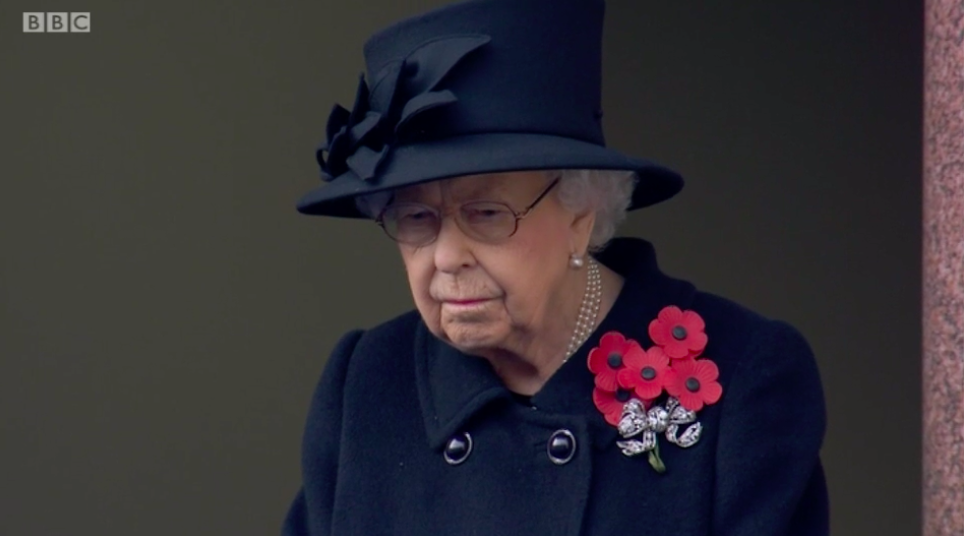 During November, The Queen and members of the Royal Family wear red poppies in memory of the fallen. However, The Queen does not just wear one poppy but instead several.

The reason for this is a bit unsure. Some believe it is just one corsage that she wears while others argue that The Queen wears so many poppies as a way to honour each branch of the armed forces that took part in the war: Army, Royal Navy, Royal Air Force, Civil Defence and women.

The Royal Family or Buckingham Palace have never commented on the number of poppies Her Majesty wears, and until they do, we won’t know for sure the reasoning behind The Queen’s multiple poppies.

Her Majesty is not the only member of the Royal Family who wears more than one poppy, however. The Duchess of Cambridge wears a pin with three poppies, as well. Possibly, her three poppies represent the three branches of the UK military: Army, Royal Navy and Royal Air Force.

Why are poppies the symbol of remembrance? It is because they are the flowers that grew on the battlefields after World War One ended. The poem “In Flanders Field”, written by Lieutenant Colonel John McCrae (a Canadian World War I brigade surgeon) was inspired by the flowers he saw sprouting up one spring after the Second Battle of Ypres. They have been used since 1921 as a way of commemorating those members of the military who lost their lives in war.

Poppies (or Papaver rhoeas) worn are seen as a mark of respect during the Remembrance month.