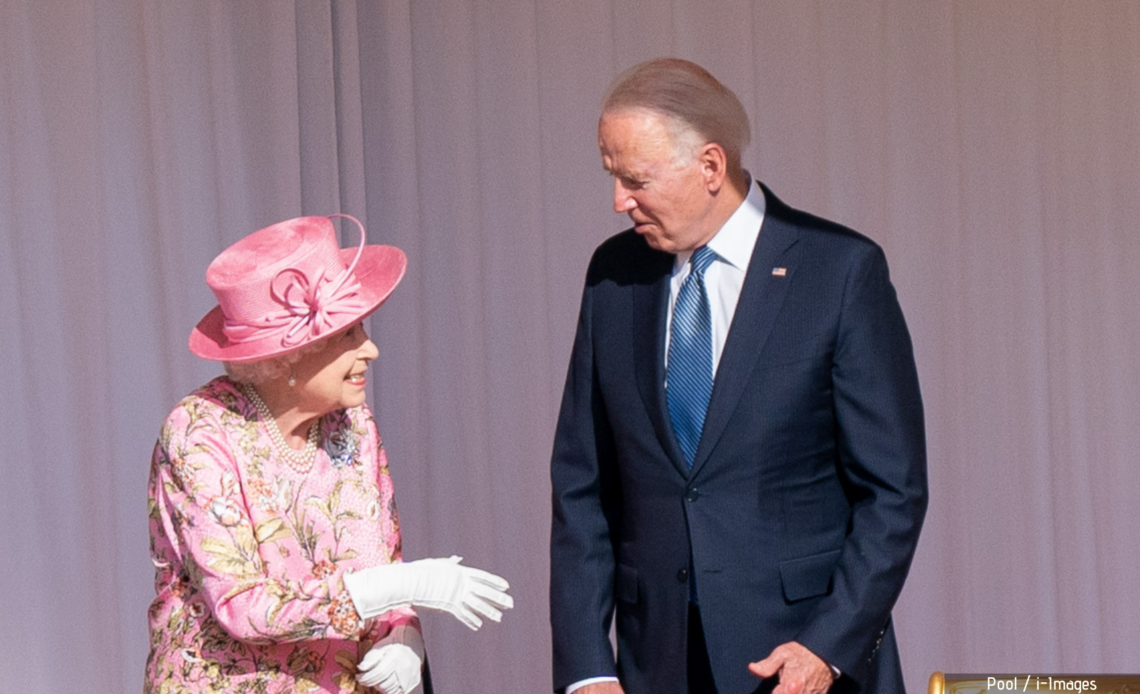 The White House has paid tribute to The Queen as she marks her Platinum Jubilee.

On Twitter, the White House said on behalf of President Joe Biden, “Today we honor Her Majesty Queen Elizabeth II on the historic occasion of her Platinum Jubilee. Throughout the past 70 years, she has strengthened the ties of friendship, shared ideals, and faith in democracy that forever unite our countries.”

President Biden also sent Her Majesty a message ahead of today, but its contents have remained private.

Joe Biden is The Queen’s 13th United States President. She has met all but one – President Lyndon B. Johnson – during her reign.

The Queen and President Biden met in June 2021 during Biden’s tenure as President of the United States – just a few months after he took office. The President remarked that The Queen reminded him of his mother, and The Queen recently read his “very kind” message he sent ahead of her accession day.