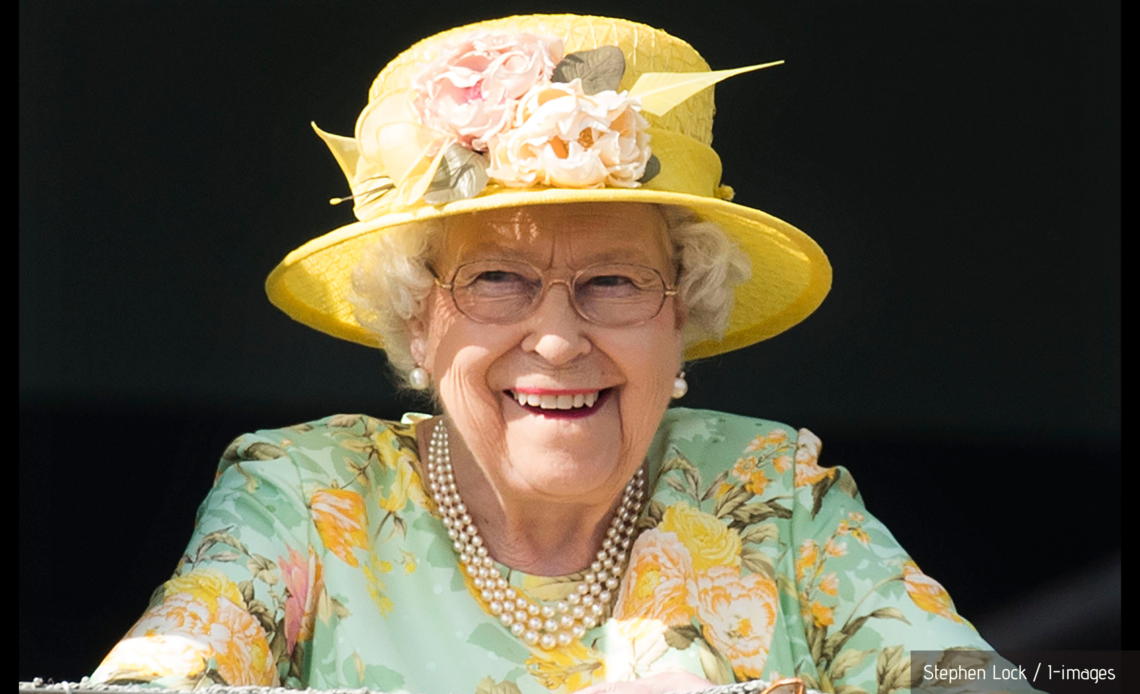 The Queen will celebrate her Platinum Jubilee with a trip to Epsom Downs Racecourse to watch the 243rd running of The Derby.

National commemorations will take place from June 2 – June 5 next year to mark the occasion of The Queen being on the throne for 70 years.

On Saturday 4th June, Her Majesty has reserved the majority of the day so she can attend the Derby at Epsom alongside her family.

According to Buckingham Palace, The Queen and The Royal Family will attend Epsom Downs Racecourse on this date to watch the world’s best flat race.

At this stage, the only other engagement listed for the monarch and her family is in the evening, where they are expected to attend a special live concert at Buckingham Palace held in honour of the jubilee.

The Queen has been attending the Derby for over eight decades, so it is not a surprise that this event will form an integral part of her Platinum Jubilee celebrations.

It will likely be a Derby like no other, with the eyes of the world on The Queen and her family doing something they love in a very special time in their lives.

In her racing career, The Queen’s horses have finished second, third and fifth in the race, with the top prize just eluding her.

Will 2022 be the year The Queen finally wins the Derby? It would certainly be a fairytale story.

The 2021 Derby take place later this week. Visit Royal Central on Friday and Saturday for a look back at some of The Queen’s runners in the famous race, including Aureole who finished 2nd for Her Majesty in 1953.