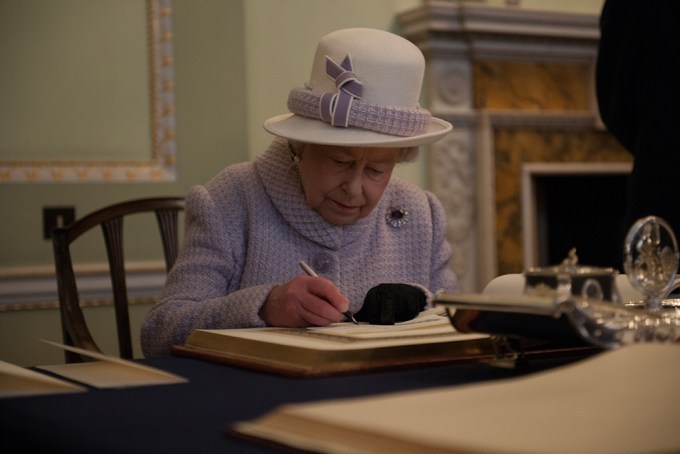 Her Majesty The Queen has sent a message of condolence to the King of Tonga, His Majesty Tupou VI following a deadly tsunami.

In the statement released by Buckingham Palace, The Queen wrote: “I am shocked and saddened by the impact of the volcanic eruption and tsunami in Tonga. My thoughts and prayers are with the people of Tonga, as you work together to recover from the damage caused. It must be incredibly difficult for those who are unable to contact friends and family while communications are disrupted, and I hope that they will soon be restored.”

The tsunami happened after the underwater eruption of the Hunga-Tonga-Hunga-Ha’apai volcano which is likely the biggest volcanic event recorded since Mount Pinatubo in the Philippines erupted in 1991. Tongan Prime Minister Siaosi Sovaleni said all houses on the island of Mango, where 36 people lived were destroyed. There is also extensive damage on Nomuka Island, home to 239 people. Soaleni also noted the “unprecedented disaster” caused a “volcanic mushroom plume” covering all of the country’s roughly 170 islands of which, 36 are inhabited. Total, Tonga has an entire population of more than 100,000 people.

At least three people have been killed and the United Nations estimates more than 80% of the islands have been badly affected. The eruption caused internet and phone lines to go down, leaving many people uncontactable. As foreign aid arrives in Tonga, a state of emergency has been declared. But because of the global health crisis, the World Health Organisation (WHO) will not send international teams because of the risk of bringing back the COVID-19 virus. Tonga has reported just one coronavirus case during the pandemic, but there are concerns that aid workers could cause the country to see its first outbreak.

On 4 June 1970, Tonga became an independent and sovereign nation within the British Commonwealth. The United Kingdom looked after Tonga’s foreign affairs under a Treaty of Friendship although Tonga never relinquished its sovereignty to any foreign power. In 2010, Tongo took a step away from a traditional absolute monarchy and moved towards a fully functioning constitutional monarchy.