The King of Sweden gives audience to the President of Estonia 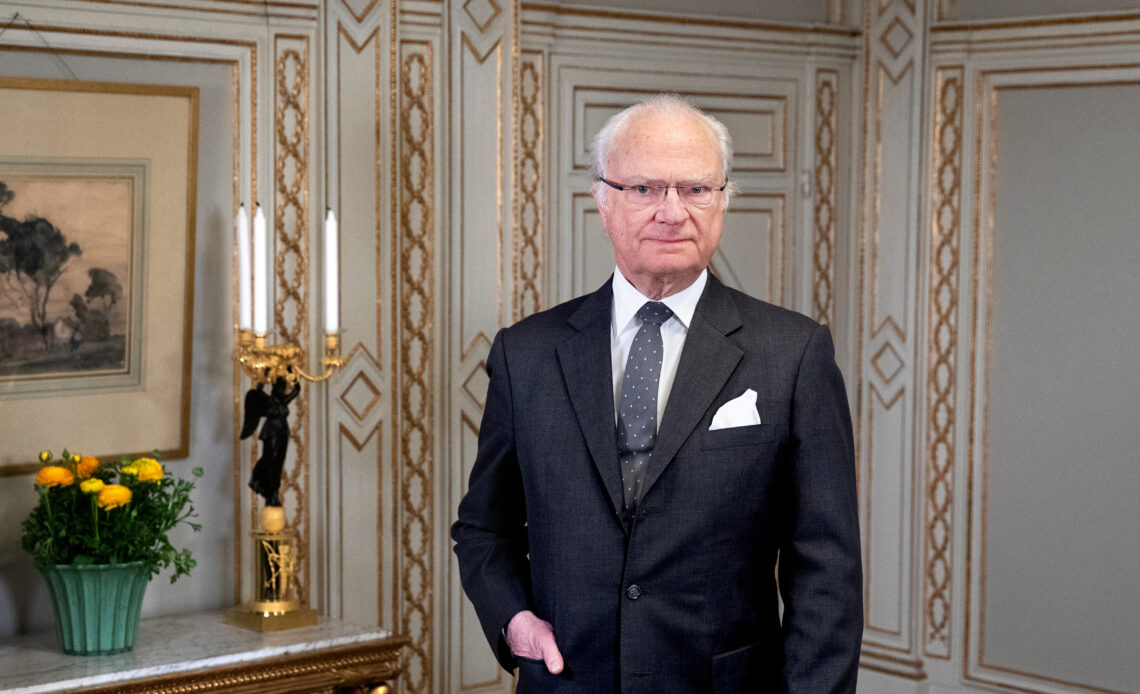 Sweden and Estonia have a close historical bond, and on Thursday, King Carl XVI Gustaf gave an audience to Estonian President Alar Karis.

The President of Estonia was in Sweden on an official visit from 19 January to 20 January at the invitation of the Speaker of the Swedish parliament, Andreas Norlen. During his stay in Sweden, the President also visits the Estonia Monument at the Royal Palace, Djurgården, the Estonian School, the Estonian Embassy and the Swedish Parliament.

The two heads of state have met before as Sweden and Estonia already have close and tight cooperation. There are also many Estonians who live in Sweden and a good number of Swedish students studying in Estonia.

During the audience, the King spoke with his Estonian colleague about the tense security situation around the Baltic Sea. The two countries are keen to cooperate against Russian aggression—both Estonia and the Swedish kingdom border the Baltic Sea, where Russia has large naval forces.

From 10-11 January, the King and Crown Princess of Sweden digitally attended the People and Defence National Conference 2022. The theme for the National Conference 2022 was sustainable choices in a changing security order, where ten various topics were discussed. The King and Crown Princess attended the conference from Drottningholm Palace and Haga Palace, respectively, as they continued their self-isolation.

In the past, Estonia was wholly or partially under the rule of the Swedish King between 1561 and 1721.

In 1944, Sweden was among the few countries to recognise the former Soviet Union’s occupation of the Baltic countries. Later, Sweden re-recognised Estonia in 1991.

Both Sweden and Estonia are members of the Council of the Baltic Sea States and the European Union.