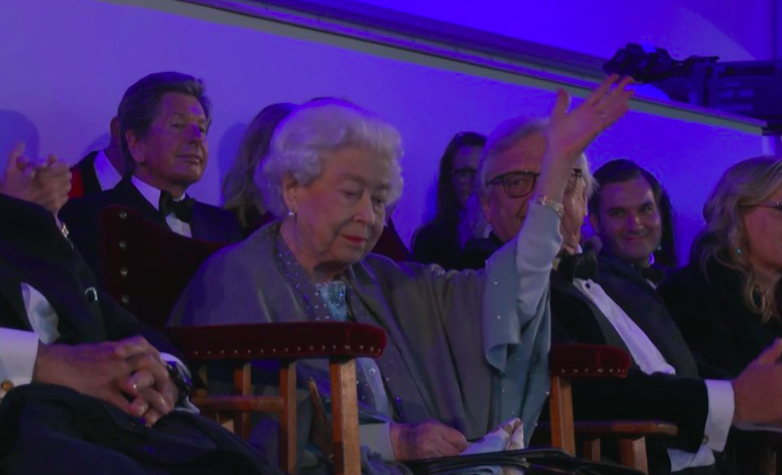 There were many humorous moments at the Royal Windsor Horse Show’s gala evening on Sunday which was attended by Her Majesty The Queen.

Being the first major event of the monarch’s Platinum Jubilee, The Queen was keen to attend, especially as the show featured her favourite animals – horses.

As the proceedings came to an end, the show’s presenter, Omid Dijalli, thanked The Queen for missing the State Opening Of Parliament, but attending the horse show instead.

To a huge laugh in the arena, The Queen smiled and waved to the crowd, acknowledging the humour.