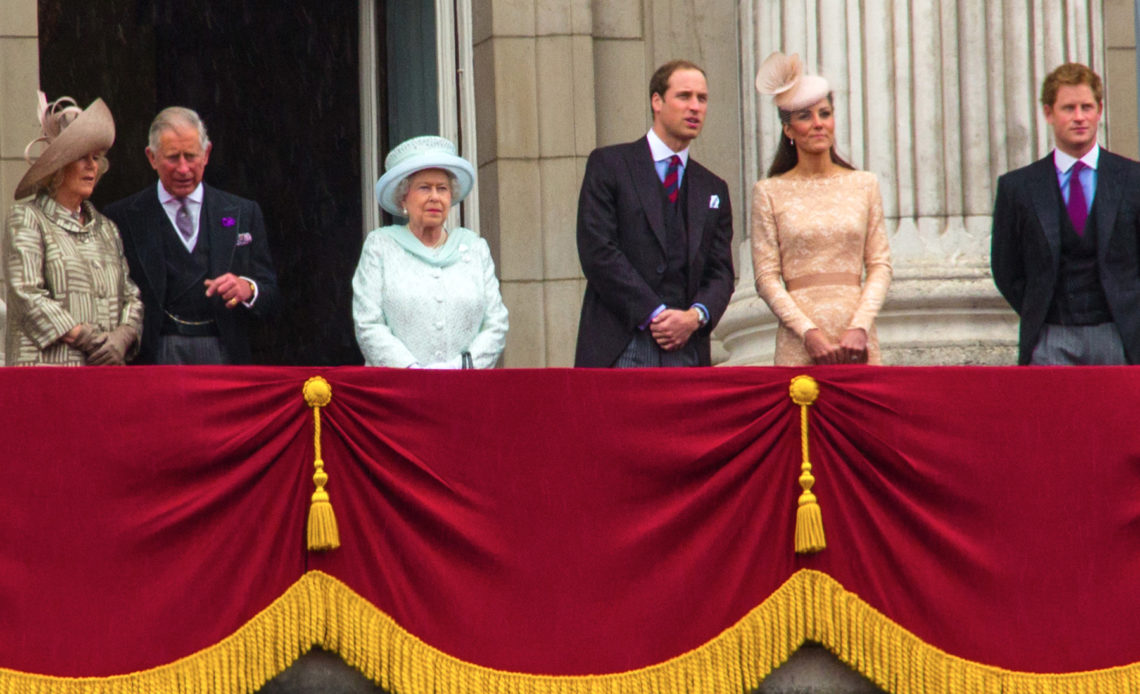 New details have been revealed about the Platinum Jubilee flypast over Buckingham Palace, with 70 aircraft taking part in the celebration.

Following Trooping the Colour, The Queen will return to Buckingham Palace where she will be joined by working members of the Royal Family on the balcony # to watch a flypast with 70 aircraft.

The Ministry of Defence shared the news over the weekend, noting that it could take around six minutes to complete the flypast and that aircraft like the Red Arrows and helicopters that flew missions into Ukraine and Afghanistan will be among those featured.

The Defence Secretary, Ben Wallace, said: “‘I’m proud that the Armed Forces are leading the nation in celebration with such a spectacular display.

“Throughout the Platinum Jubilee celebrations, we will all enjoy the expertise, skill and talent of our Armed Forces as we celebrate Her Majesty’s 70 years on the throne.”

Trooping the Colour is an annual event, the official birthday celebration of The Queen and takes place in June every year. The past few years, due to the coronavirus pandemic, a smaller, modified version has taken place at the quadrangle at Windsor Castle in front of only The Queen and the Duke of Kent.

In a few weeks, on 2 June, Trooping the Colour will return to London for a spectacular showing that will involve more than 1,200 officers and soldiers from the Household Division as well as hundreds of Army musicians and nearly 240 horses.