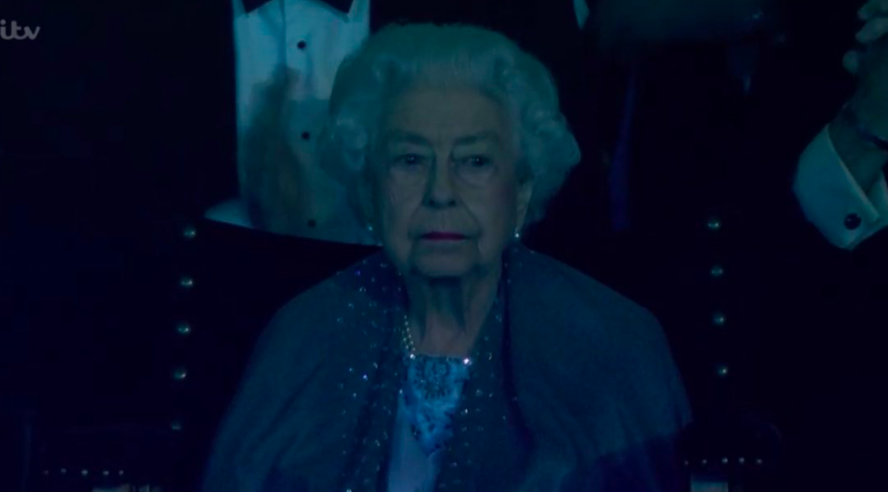 There were emotional scenes on Sunday evening as the Royal Windsor Horse Show’s Jubilee Gala paid tribute to the late Duke of Edinburgh.

As the event was coming to a conclusion, the arena applauded in memory of Prince Philip who died last year at the age of 99.

The Queen then watched her youngest granddaughter, Lady Louise Mountbatten-Windsor, appear on board one of Prince Philip’s carriages.

The late Duke was an active carriage rider well into his mid-nineties, and Lady Louise has inherited his passion.

A visibly emotional Queen looked on alongside the Earl & Countess of Wessex as the 18-year-old drove Philip’s carriage to an audience of millions around the world.

She joined members of her family and around 4,000 spectators to watch the gala evening which featured 500 horses and 1000 performers.

Arriving in the arena to huge cheers, the 96-year-old monarch was driven to the stands, before exiting her car and walking to her seat.

Amongst those who performed at the extravaganza were Tom Cruise, Dame Helen Mirren and Katherine Jenkins.