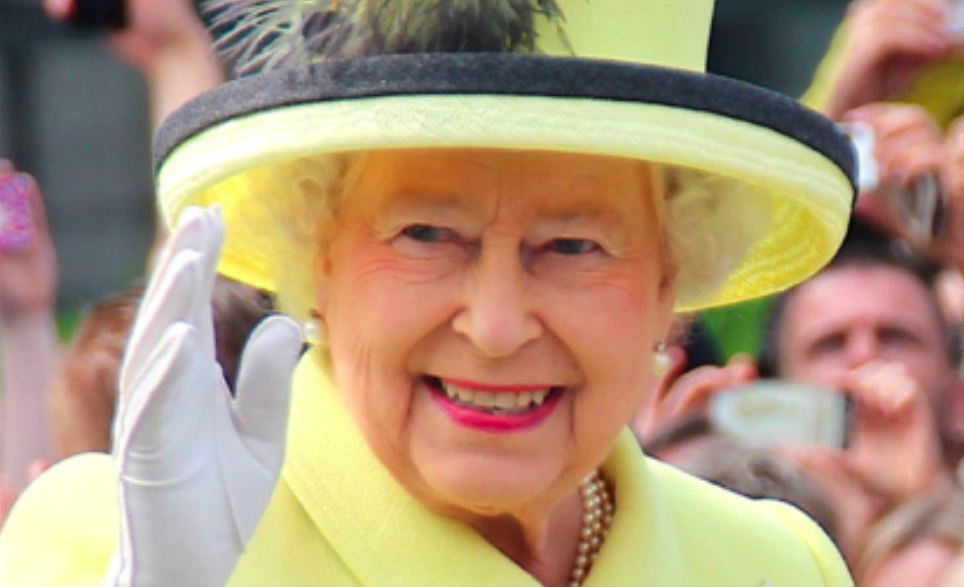 The Queen has arrived at Balmoral Castle in Scotland as her annual summer holiday gets underway.

The 96-year-old monarch was seen leaving Windsor Castle wearing a bright yellow outfit with sunglasses to cope with the unusually sunny weather.

Members of The Royal Family will join Her Majesty at Balmoral over the next couple of months, with the summer providing an opportunity for the royals to catch up.

Outgoing Prime Minister Boris Johnson is also expected to spend a couple of nights at The Queen’s Scottish residence, as is tradition, before his successor is handed the keys to 10 Downing Street.

Other than Christmas at Sandringham, her Balmoral holiday is the only time Her Majesty has a break in the working year – it is regarded as one of her favourite places to go.

Engagements are rarely carried out by The Queen during her stay, with the Royal Family preferring to spend the time on leisure activities such as fishing and shooting.

The Queen will spend the entirety of August and some of September at Balmoral.

In previous years, guests to join the 96-year-old for a few days in Scotland includes the Prince of Wales & the Duchess of Cornwall, the Duke and Duchess of York and their two daughters, and other extended family members.

Despite this being The Queen’s holiday time, she will still receive her daily famous ‘red box’ whilst at Balmoral which contains ministerial updates, which The Queen takes a keen interest in.