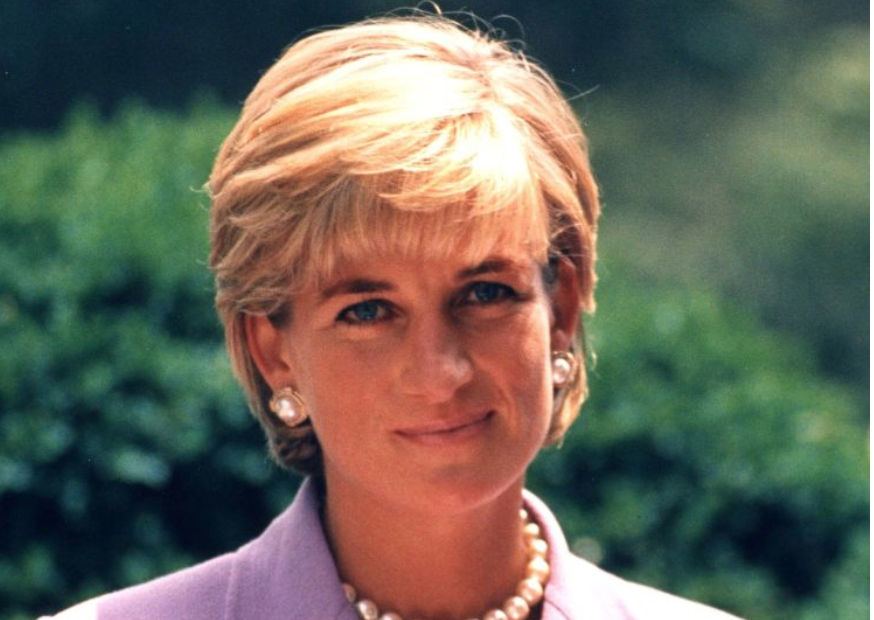 The BBC has been ordered to pay damages to Prince William and Harry’s former Nanny over false claims made about her in order to obtain a 1995 interview with the late Diana, Princess of Wales.

Alexandra Pettifer, better known as Tiggy Legge-Bourke, was given an apology at the High Court over unfounded allegations claiming she had an affair with Prince Charles and had an abortion. Her solicitor said the false claims have resulted in ‘serious personal consequences.’

This is the latest in a series of headaches for the BBC after serious concerns were raised about how Martin Bashir obtained his 1995 Panorama interview. A recent probe already established that Bashir used fake documents to gain her trust in getting her to agree to the interview. The broadcast was viewed by 22.8 million people in the UK and aired three years after Charles and Diana announced their separation. Commentators described the interview at the time as a ‘bombshell’ and said it destroyed the image of a united, caring, and content royal family.

The BBC said it was “extremely sorry for the serious and prolonged harm” caused to Pettifer. The company is also set to pay Pettifer a substantial and undisclosed sum in addition to her legal costs.

There have been other payouts related to the 1995 interview including to Diana’s former private secretary, and a former producer. An inquiry in 2021′ led by retired judge Lord Dyson’ found the interview was obtained using fake documents. It also established that the BBC fell short of “high standards of integrity and transparency.”

In the aftermath of the original interview, Bashir went on to receive an industry award and gained employment at ITV and NBC in the United States. In 2016, he was appointed to the senior position of Religion Editor at BBC News, but no longer works for the organisation.