Royal Relations: how Elizabeth II is linked to Carl XVI Gustaf of Sweden 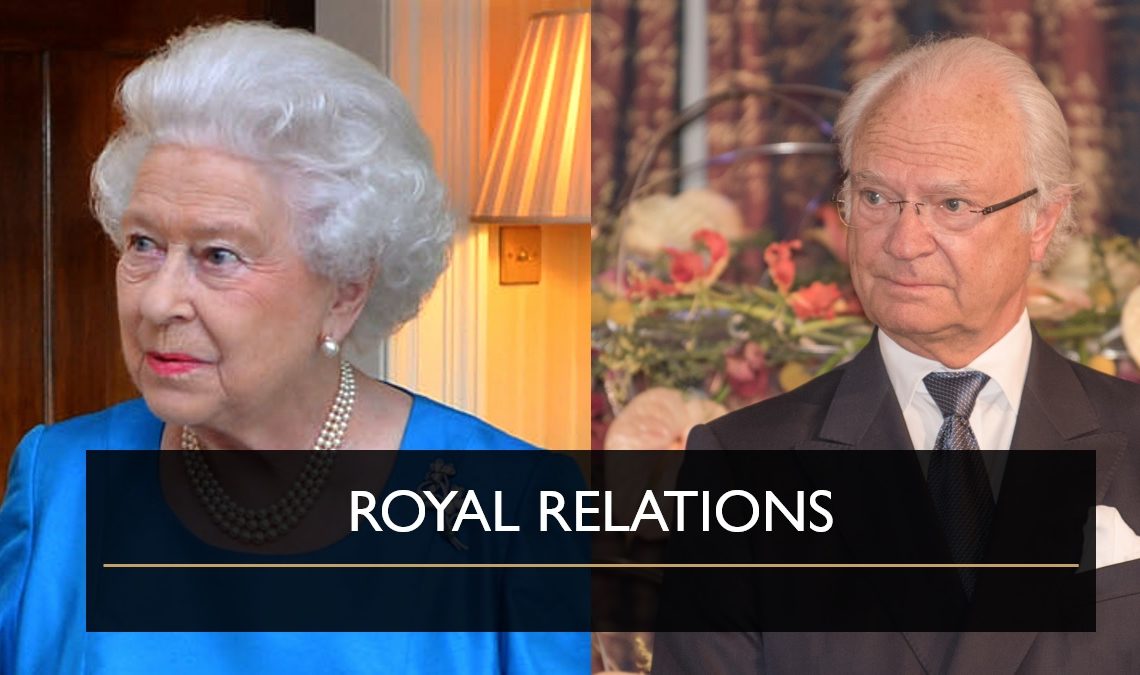 To conclude our royal relations series, we are taking a look at how Queen Elizabeth II is related to Sweden’s King Carl XVI Gustaf.

Another of Victoria’s sons, Prince Leopold, Duke of Albany, married Princess Helena Friederike of Waldeck and Pyrmont; together, they had two children including the future Charles Edward, Duke of Saxe-Coburg and Gotha. Charles Edward was the father of Princess Sibylla – King Carl XVI Gustaf’s mother.

Queen Victoria, being “Europe’s grandmother”, married her children off into the other royal families of Europe solidifying her link to each of the royal houses.