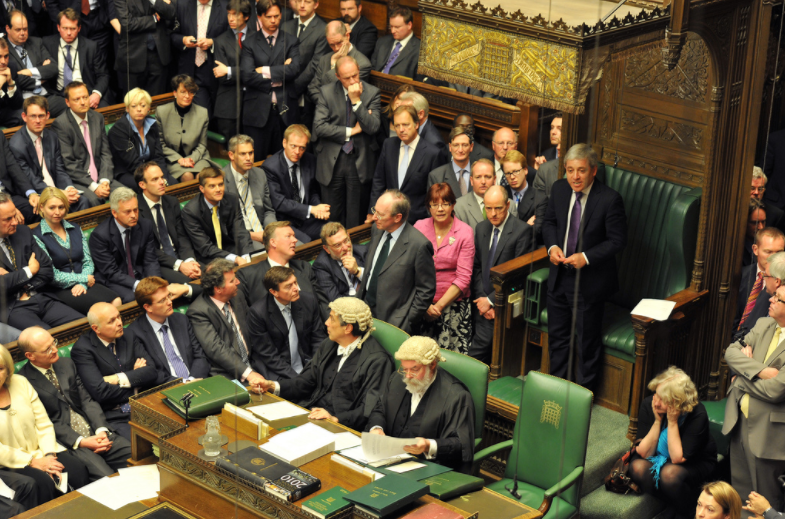 This partly scuppers the government’s hopes to block the bill from coming into law should it be passed.

The Queen’s consent and Royal Assent are different things and shouldn’t be confused.

Queen’s Consent is required before Parliament is able to debate a bill affecting royal prerogatives.

Lewis Goodall from Sky News explained: “The Queen’s Consent is more esoteric and is required when it’s deemed legislation affects the royal prerogative.

“Royal Assent is royal authorisation given at end of legislative process.”

The Queen’s Consent is occasionally denied, but Royal Assent can never be denied.

If Johnson tries to deny Royal Assent (not done since the reign of Queen Anne) it would be unprecedented in the democratic era (indeed, before the democratic era) and unconstitutional. Oh and probably destroy the monarchy.