Royal Ascot: A history of the Royal Meeting which acts as the highlight of The Queen’s summer 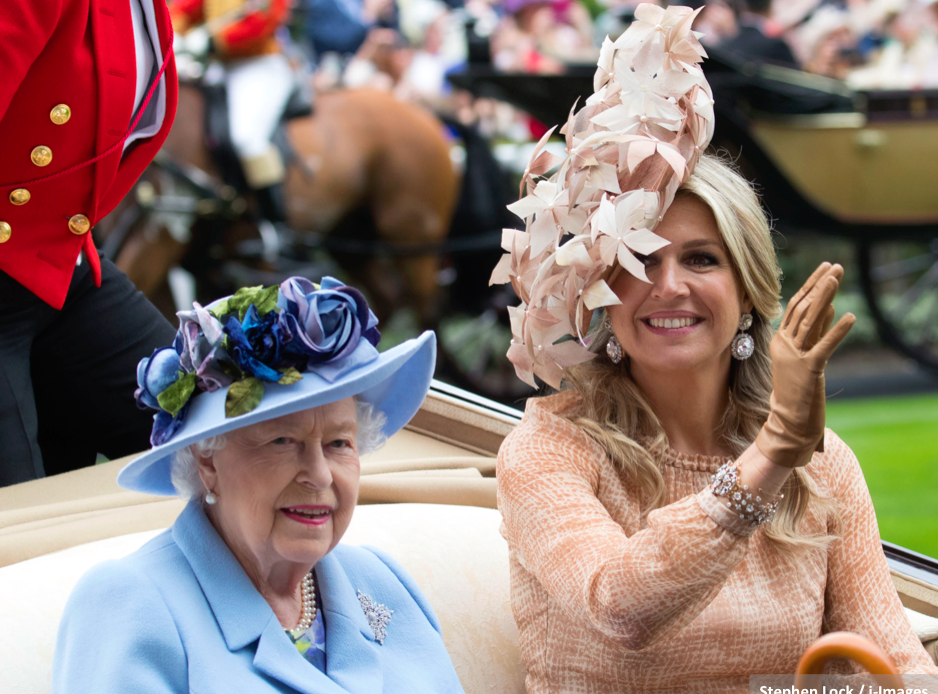 Royal Ascot is a highlight of the royal calendar, and every June, thousands of people including the Royal Family head to the races. It is one of the oldest traditions for the royals, and has carried on throughout the global health crisis. In 2020, the meeting was held without any spectators. For this year’s event, up to 12,000 guests will be allowed to attend each day, as Royal Ascot is taking part of the government’s Events Research Programme. It is another sign that royal life is returning to normal as they enjoy a centuries old tradition.

Ascot Racecourse first opened on 11 August 1711, during Queen Anne’s reign. While at Windsor, Anne went out riding and discovered an open heath that appeared to be ‘ideal for horses to gallop at full stretch’. A few months later, the first races were held with seven horses competing for Her Majesty’s Plate (worth 100 guineas). Anne’s legacy is still seen, as Royal Ascot opens each year with the Queen Anne Stakes.

The first four-day festival was not held until 1768, during the reign of King George III. In 1793, the first permanent building at the race course was built by a local builder; it was used for the next fifty years. From the beginning, Royal Ascot was a favourite royal event.

The Gold Cup was introduced in 1807, and was originally a long-distance race for horses over three years old. King George and Queen Charlotte attended the first Gold Cup, and it is favourite among royal visitors. The race is still held annually, run on the third day of Royal Ascot. This is also known as Ladies Day, where spectators often wear the most creative and outrageous headwear and ensembles possible. The Gold Cup is one of only three perpetual trophies at Royal Ascot where the winner can keep it permanently.

King George IV also started another popular Royal Ascot tradition still observed today. All five days of Royal Ascot begin with the Royal Procession beginning sharply at 2pm, and the attending members of the British Royal Family and their guests proceed down the mile in State Landau as the Royal Standard is raised and the National Anthem plays.

The most prestigious of all of the Ascot races is not during the Royal Meeting in June, but later in July. The King George VI and Queen Elizabeth Stakes first started in 1951, after two separate races named after the King and Queen were combined. After the Derby, it is the second richest horse race in Britain.

It is understood that The Queen will not attend the whole five days of the Royal Meeting due to the ongoing public health situation. However, it is expected that she may turn up on certain days when she has a runner.

The Queen will no doubt be thrilled to be back at Royal Ascot for a return to normalcy. While the crowds will not be as large as they normally are, it will still be a massive event for the royals and racegoers alike.