Details of The Queen’s meeting with President Biden revealed 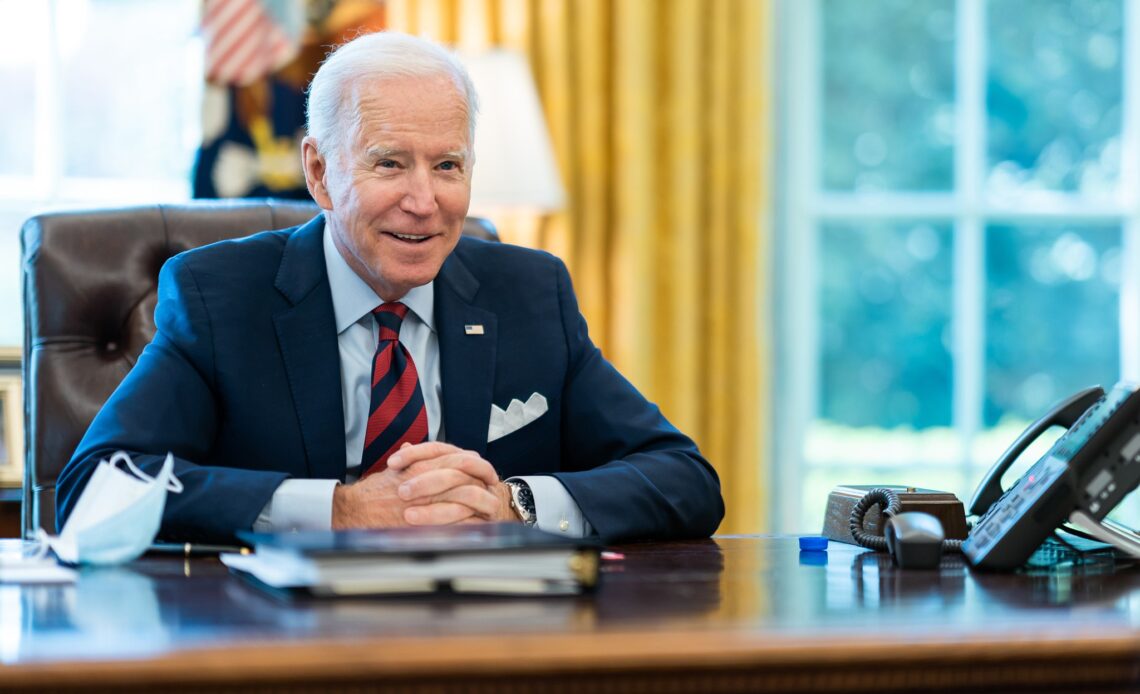 New details of The Queen’s upcoming meeting with President Biden have been released ahead of their meeting this weekend.

The Queen will welcome President Biden and First Lady Dr. Jill Biden at Windsor Castle on 13 June, while the President is in the UK for the G7 Summit.

Buckingham Palace announced that The Queen will receive the American President at the dais in the Quadrangle at Windsor Castle, where a Guard of Honour formed of The Queen’s Company First Battalion Grenadier Guards will give a Royal Salute and play the American national anthem.

President Biden will then inspect the Guard of Honour alongside their Commanding Officer Major James Taylor and Major General Christopher Ghika. Afterwards, he will return to the dais to watch a military parade with The Queen and the First Lady.

The Grenadier Guards is one of the longest-serving in the British Army, and balances operational duties with ceremonial duties such as guarding the Royal Family.

When President Biden meets The Queen, he will become the 14th President of her nearly-70-year reign. The Queen has met every President—except President Lyndon B. Johnson—in modern times; though her first meeting, with President Eisenhower, came while she was still Princess Elizabeth.

The White House announced that President Biden would attend the G7 Summit in April. When asked if the president wanted to meet with The Queen, Press Secretary Jen Psaki quipped, “Who wouldn’t want to meet the Queen?”

Following the G7 Summit in Cornwall, President Biden will travel to Brussels next week for a NATO meeting with European and American leaders, where he will meet King Philippe of Belgium.