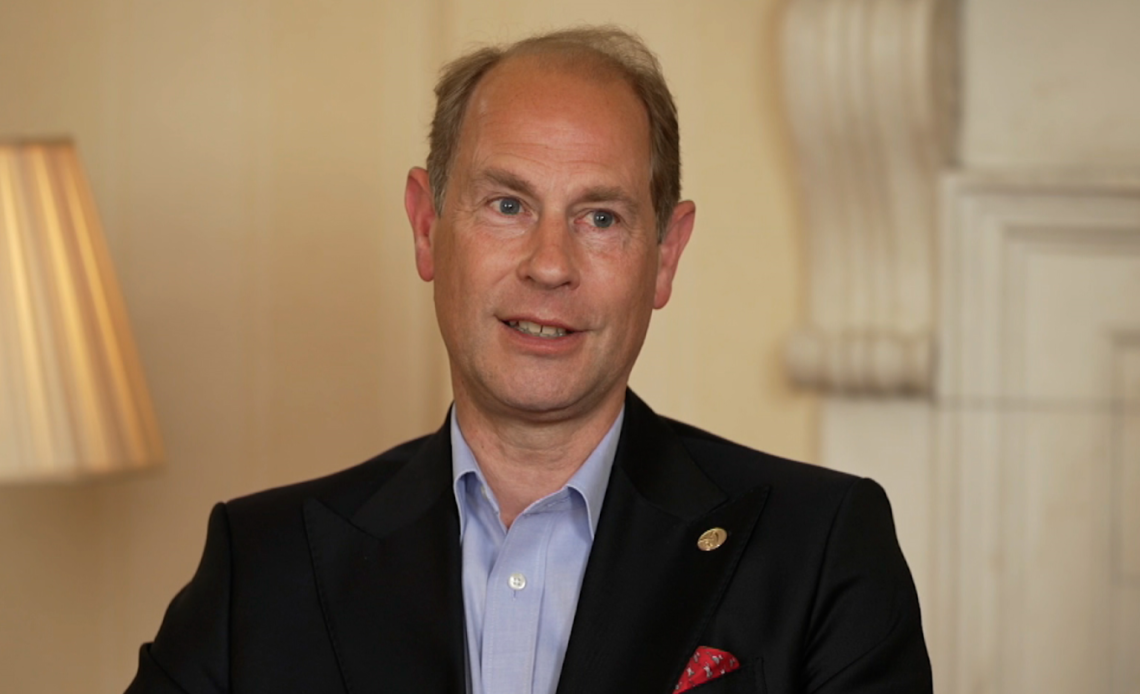 The Earl of Wessex spoke of his late father’s memory on what would have been his 100th birthday, revealing that The Queen has been doing “remarkably well” in the months since his passing.

In an exclusive, and wide-ranging, interview with CNN’s royal correspondent Max Foster, Edward spoke of his “self-effacing” father and revealed that, despite the milestone, “I don’t think he ever really necessarily wanted to reach his [100th birthday] because I think he just thought there would be too much fuss, and that wasn’t him, that was just not him at all.”

He added that his father viewed his royal duties as not being “about him, it was about other people, he just gave them the nudge of encouragement and off they’d go. And tragically, it wasn’t until he passed away that everybody went, ‘wow, that’s what he did?’ And of course, it’s too late, he never found out.”

Edward also spoke of his parents’ marriage saying, “I think that it was a fantastic partnership,” and revealed that The Queen’s going to be busier to keep her mind off of the grief.

“[O]ver the last couple of weeks, life has got considerably busier. Things are beginning to open up more, there are more activities so weirdly that sort of fills any particular void.

“I think there are going to be other times further on in the year where I think that it will become a bit more poignant and a bit harder. But at the moment, thank you very much indeed for asking, but I think that everybody’s in pretty good shape really.”

Edward also talked about his mother’s upcoming meeting with President Joe Biden, the details of which were released on Thursday morning. He said, about how the conversations she has with dignitaries tend to stay private, “People really do respect the fact that this is a genuinely private, off-the-record conversation so they really can talk about things and get to the heart of things in a very genuine fashion, because they know it’s not going to come out.”