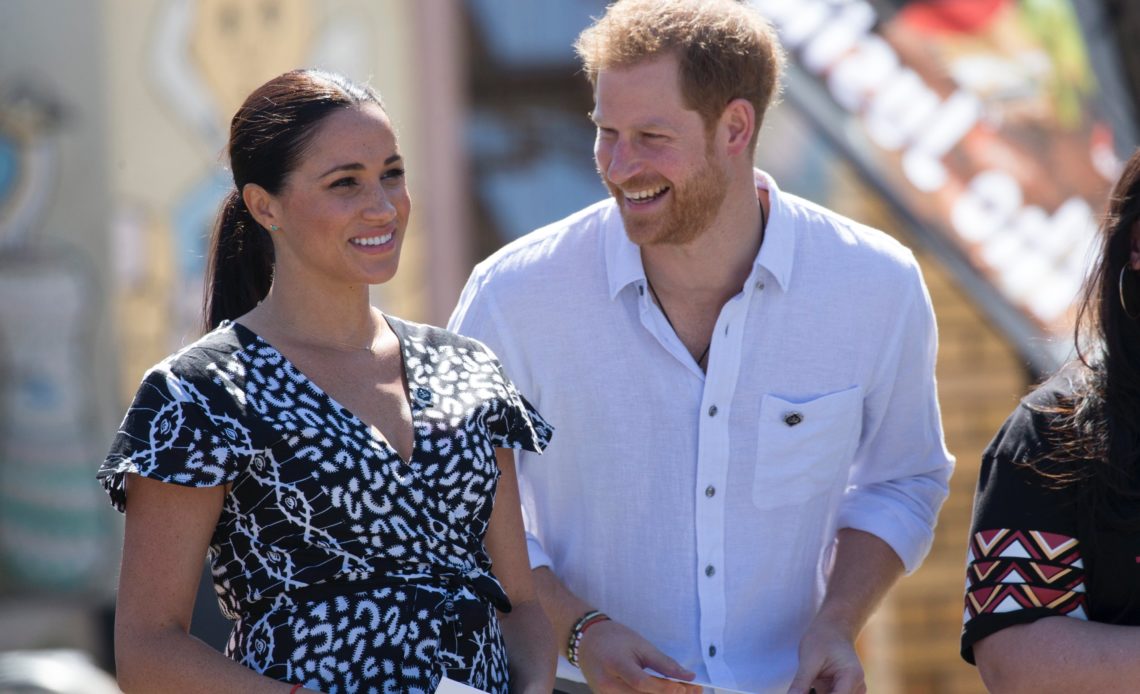 They say don’t build your house upon the sand; they also say don’t mention members of the Royal Family in your advertisements, lest you want a legal complaint.

A Northern Ireland property development business found that out the hard way when they teased that their houses were “fit for part-time royalty,” poking light at the situation Harry and Meghan find themselves in after announcing their step back from royal duties.

Hagan Homes published a series of advertisements featuring the Sussexes on social media and billboards. One featured Harry, looking off into the distance, deep in thought; another featuring Meghan, in a still from the An African Journey documentary where she looks near tears, include the same caption: “Buying a new home can be rather stressful. Not with us.”

Others poked at the statement they’d released when they announced that they planned to step back from their royal positions. One said, “If after many months of reflection and internal discussions, you have chosen to make a transition this year to start to carve out a progressive new role as a home owner and if you intend to step back as ‘senior’ members of your family and work to become financially independent, we have the first time buyer home for you.”

Another: “You might still want to split your time between your new home and family home, best of both worlds.”

Hagan Homes received a warning from the Sussexes’ legal team demanding removal after their images were used without permission. A UK law states that people—especially members of the Royal Family—can’t be featured in advertisements without their permission.

The ads were taken down, and Hagan Homes released a statement.

“Many young people struggle with the complexities of buying a new home and we were keen to emphasise that support is available in such circumstances. We believe Harry and Meghan are strong role models for all young people who are trying to make their own path in life and in recognition of this, Hagan Homes is keen to make a donation of £10,000 to a charity of Harry and Meghan’s choice.”

Harry and Meghan, and Hagan Homes, have yet to state which charity will receive the £10,000 donation.