BREAKING: King Albert of Belgium concedes he has an illegitimate daughter 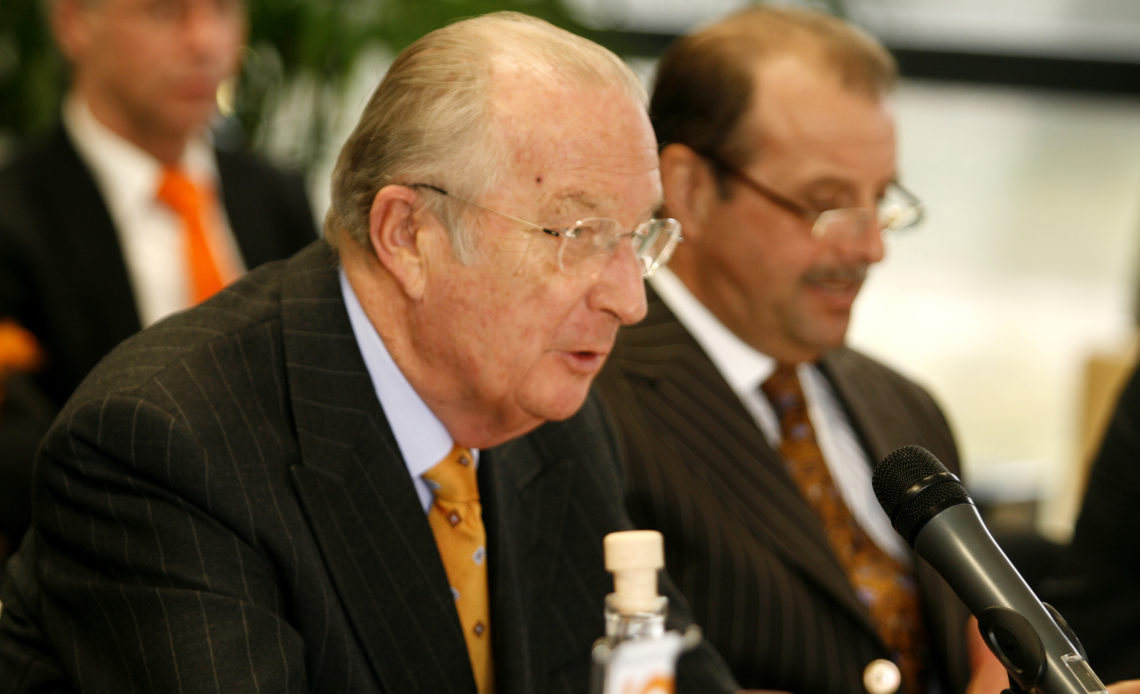 The former King of Belgium, Albert II, has publicly conceded that Delphine Boël is his illegitimate daughter.

The former monarch’s admission comes after a lengthy legal battle lasting many years.

King Albert’s lawyer released a statement on Monday evening in which he says after viewing the results of a DNA-test, he is now willing to admit that Ms. Boël is his daughter.

The lawyer said: “King Albert has decided to put an end to this painful procedure in good conscience.”

Royal Central’s Europe Correspondent Laura Dekkers said: “While this comes as no surprise to the Belgian people, this statement ends a lenghty legal battle for Delphine Boël and her family.”

Albert lost his appeal against the order to undergo a DNA-test last year.

He was ordered to undergo the test in order to determine if he is the father of Ms Boël. He took the test in May 2019 after facing a 5,000 euro a day penalty for refusing to take the DNA-test.

Delphine was born in 1968 as the daughter of Baroness Sybille de Selys Longchamps and was officially recognised by her mother’s husband Jonkheer Jacques Boël (of which the English equivalent would be Esquire). The King made a reference to a crisis ‘thirty years ago’ in the 1999 Christmas speech but has otherwise remained silent on the subject. Delphine Boël has always claimed that it was not about any inheritance, as her legal father is much richer than the King.

In 2013, Delphine summoned King Albert and two of his children, the Duke of Brabant, now King Philippe, and Princess Astrid of Belgium, Archduchess of Austria-Este to court in hopes of obtaining DNA for testing purposes. The King enjoyed immunity at the time, but his abdication in July 2013 opened the way for a new procedure. The former King of the Belgians was part of a great deal of Delphine’s childhood but has wanted nothing to do with her for the past 20 years. He also refused to appear in court.