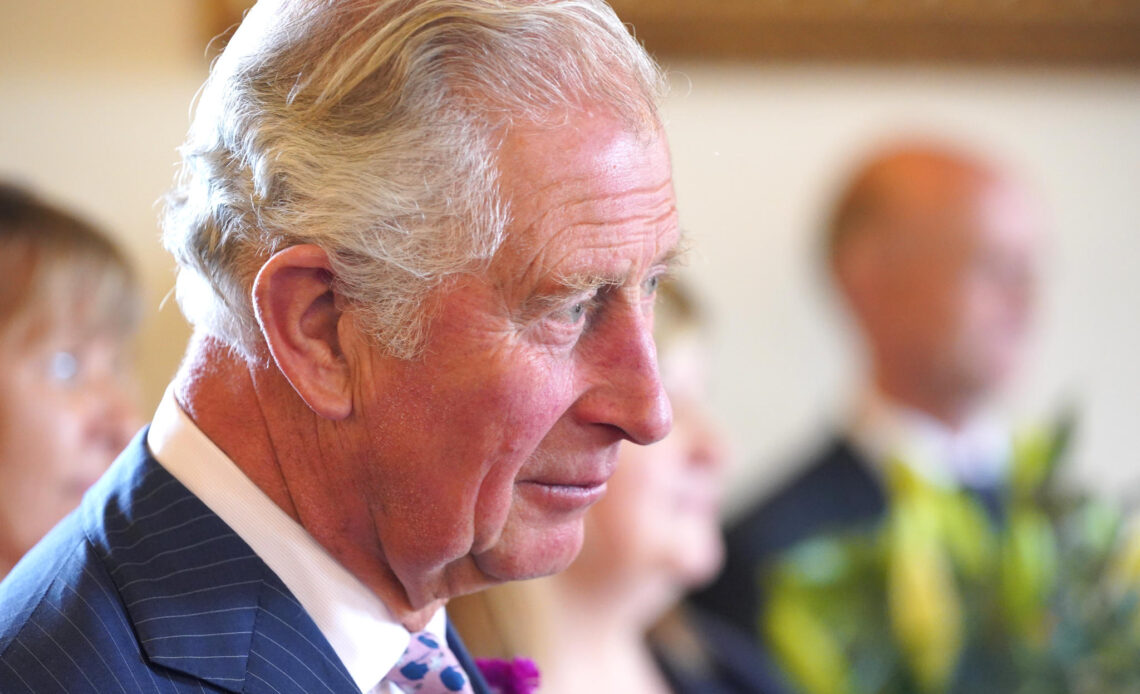 The Prince of Wales has commissioned a series of portraits of the Windrush generation as he focuses on ensuring their impact and contribution is fully recognised.

It’s hoped that the portraits will be unveiled on Windrush Day next year. June 22 2023 will mark the 75th anniversary of the moment that 1,027 people who had arrived in the UK on the ship, the Empire Windrush, disembarked at Tilbury. The pictures will be put on show at the Queen’s Gallery at Buckingham Palace and become part of the Royal Collection. The Prince of Wales hopes to lend them to other organisations, with the approval of the committee.

The commissions are part of a series of events that Prince Charles will host and oversee in the coming twelve months as the 75th anniversary of the arrival of the Windrush approaches.

As the portraits were announced, the Prince of Wales said ”“The Windrush vessel arrived at Tilbury in the year I was born, inspiring a generation who made this country home. I have always thought of the United Kingdom as a community of communities whose strength is in our diversity and over the last 75 years this generation has made an immeasurable contribution to the society we share. That is why, in this special anniversary year, I wanted to pay my own heartfelt tribute to the role they have played in our nation’s story.”

Baroness Floella Benjamin said “The Prince of Wales has always been a great supporter of Caribbean Communities in the UK. In 1998, The Prince of Wales led the way for national Windrush celebrations with a reception in St James’s Palace and we’re delighted his enduring support will ensure the Nation celebrates together once again for this 75th anniversary”

The Windrush portraits follow other major commissions by Prince Charles who has previously added paintings of D Day and Battle of Britain veterans to royal collections. In 2020, he commissioned portraits of Holocaust survivors.

On June 22 2022, the Duke and Duchess of Cambridge unveiled a new statue commemorating the Windrush generation at Waterloo station in London.