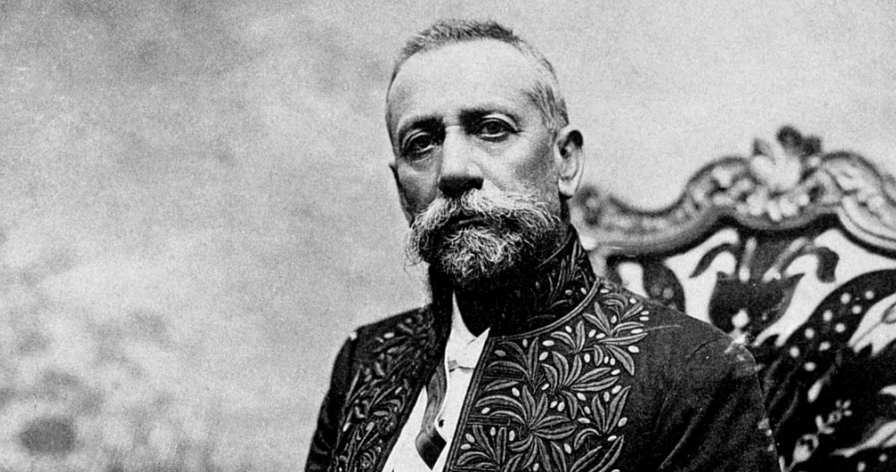 Monaco is marking 100 years since Prince Albert I died and his son, Prince Louis II, took the throne.

A series of events have taken place or been planned in Monaco to mark the occasion, and an exhibit is on display in Norway regarding his explorations. Prince Albert II, his great-grandson, opened the exhibition in Oslo last week.

Prince Albert I was born in Paris on 13 November 1848 to Prince Charles III and Princess Antoinette as their only child.

He served in the Spanish Navy as a navigator and joined the French Navy during the Franco-Prussian War, where he was awarded the French Legion of Honour.

Albert had an interest in oceanographic studies and exploration. The Prince was responsible for discovering the Princess Alice Bank – a submerged seamount in Portugal’s Azores. He founded the Institute for Human Paleontology in Paris and undertook an important exploration trip to Svalbard in the Arctic.

Albert I, who had a keen interest in the polar regions, was joined by Norwegians on his expeditions to Svalbard from 1898–1907, and their participation with the Prince of Monaco helped lead to an annual expedition at Svalbard and was a contributing factor in Svalbard becoming part of Norway through the Svalbard Treaty. In honour of Prince Albert, one area of Svalbard has been named Albert I Land.

Highly intelligent, the Prince was made a member of the British Academy of Science in 1909 after his academic achievements had gained recognition across the globe. He was also presented with the Alexander Agassiz Medal from the US National Academy of Sciences and later was given the Cullum Geographical Medal of the American Geographical Society.

Prince Albert was married twice. His first marriage was to Scottish Lady Mary Hamilton, whom his grandmother had arranged for him to marry. Together, they had one son, Louis. Mary hated Monaco and left the country while Albert was fighting in the Franco-Prussian War. They divorced and had their marriage annulled by the Vatican, which made a special provision to allow Louis to remain legitimate.

Albert married a second time to American Alice Heine in 1889, but that marriage was not happy either. Although Alice was a blessing for Monaco, the couple legally separated in 1902.

Albert took the throne as Albert II upon the death of his father on 10 September 1889. His reign was marked by protests by the Monaco people, who wanted an end to the absolute monarchy and too much French domination. A constitution for Monaco was created in January 1911 but really did not do much to address the issue of the absolute monarchy. As such, Albert suspended the constitution when World War One began.

Although he tried to persuade German Kaiser Wilhelm not to start a war and keep the peace, but to no avail. He was instrumental in preventing the destruction of the French villages of Sissonne and Marchais. Monaco was “neutral” during the war but helped the Allies with hospitals, soldiers and other needs. Albert’s son even fought with the Allies.