Woman fined for exposing her breasts at Prince Philip’s funeral 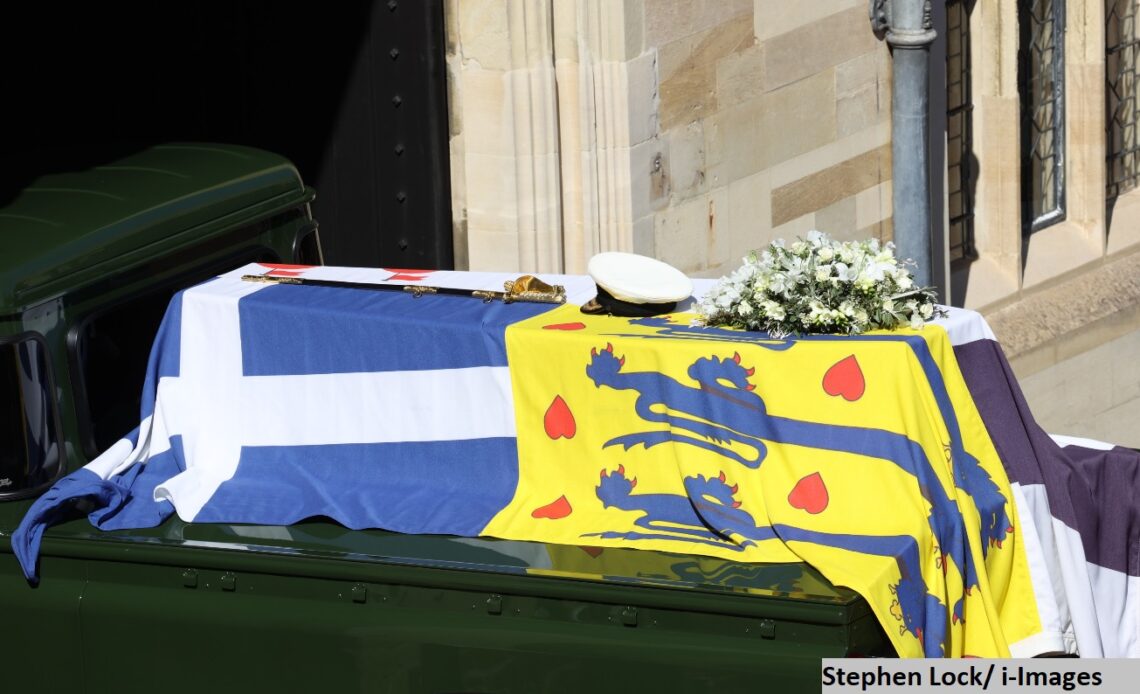 A woman has been fined for exposing herself at the funeral of Prince Philip, Duke of Edinburgh.

Marissa Scott exposed her breasts and shouted “save the environment” following the national minute’s silence to mark Prince Philip’s death.

The offence took place outside Windsor Castle on April 17.

55-year-old Scott pleaded guilty to causing harassment, alarm or distress under the Public Order Act during an appearance at Slough Magistrates’ Court.

As reported by the BBC, Scott said “she wanted to show solidarity with the World Wildlife Foundation and save the planet” and “she didn’t think it would cause any distress”.

Speaking from the dock of the court, Scott said: “I behaved irrationally and stupidly out of character.”

Deputy Senior District Judge Tan Ikram described Scott’s behaviour as “disgraceful”, ordering her to pay fines of £150, in addition to prosecution costs of £85 and a victim surcharge of £34.