The Duke of Edinburgh in the 2000s 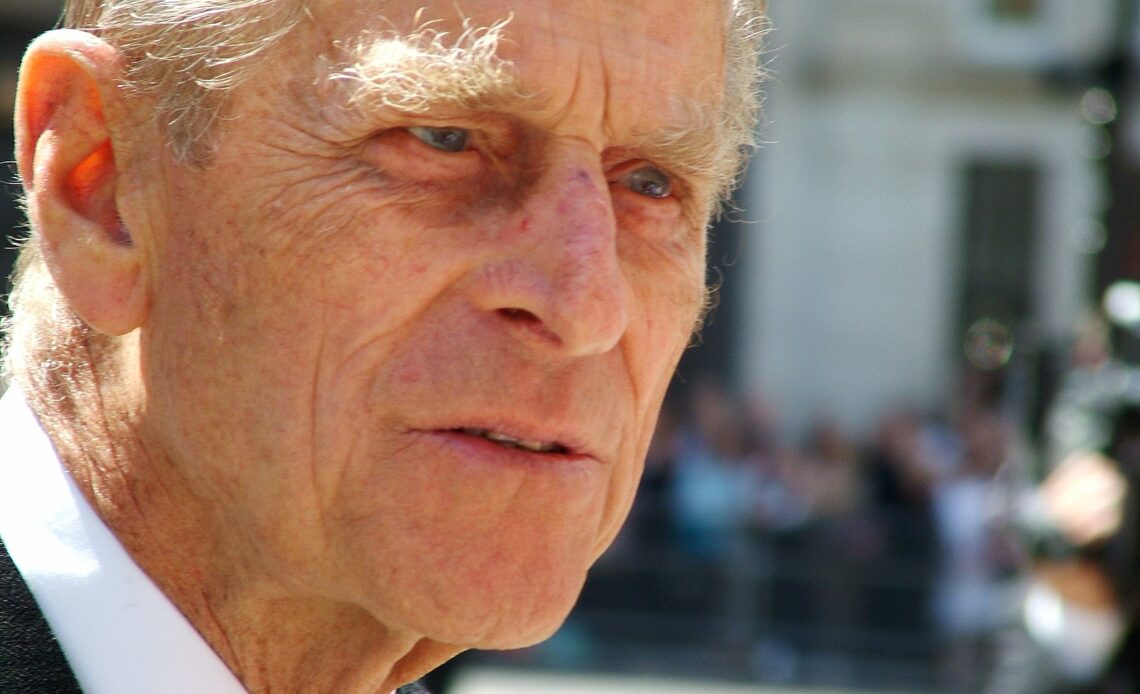 The Duke of Edinburgh led a long life of public service as the longest-serving consort in British history. As Queen Elizabeth’s “strength and stay” for over 73 years, he was a highly-visible member of the Royal Family, and now, as we look back on his life, here are some of his big moments from the 2000s.

The Queen and Prince Philip with former South African President Nelson Mandela on 3 May 2000.

Prince Philip spoke at a special service for the victims of the September 11, 2001 terror attacks, reading from the New Testament in a service at St. Paul’s Cathedral.

The Royal Family at the funeral of The Queen Mother on 10 April 2002 at Westminster Abbey.

The Queen celebrated her Golden Jubilee in 2002. Here, she’s pictured with Prince Philip in the Gold State Coach on 4 June, riding from Buckingham Palace to St. Paul’s Cathedral.

The Queen and Prince Philip host a state banquet for US President George W. Bush and First Lady Laura Bush on 19 November 2003 at Buckingham Palace.

The Queen, with Prince Philip, Prince Charles, and Princes William and Harry, open the Diana, Princess of Wales Memorial Fountain in Hyde Park on 6 July 2004.

Prince Philip opens the Gorilla Kingdom at the London Zoo on 29 March 2007.

The Queen and Prince Philip in Ankara, Turkey, on the first day of their royal visit to Turkey, 13 May 2008.

Prince Philip lays a wreath at the Cenotaph on Remembrance Sunday, 8 November 2009.