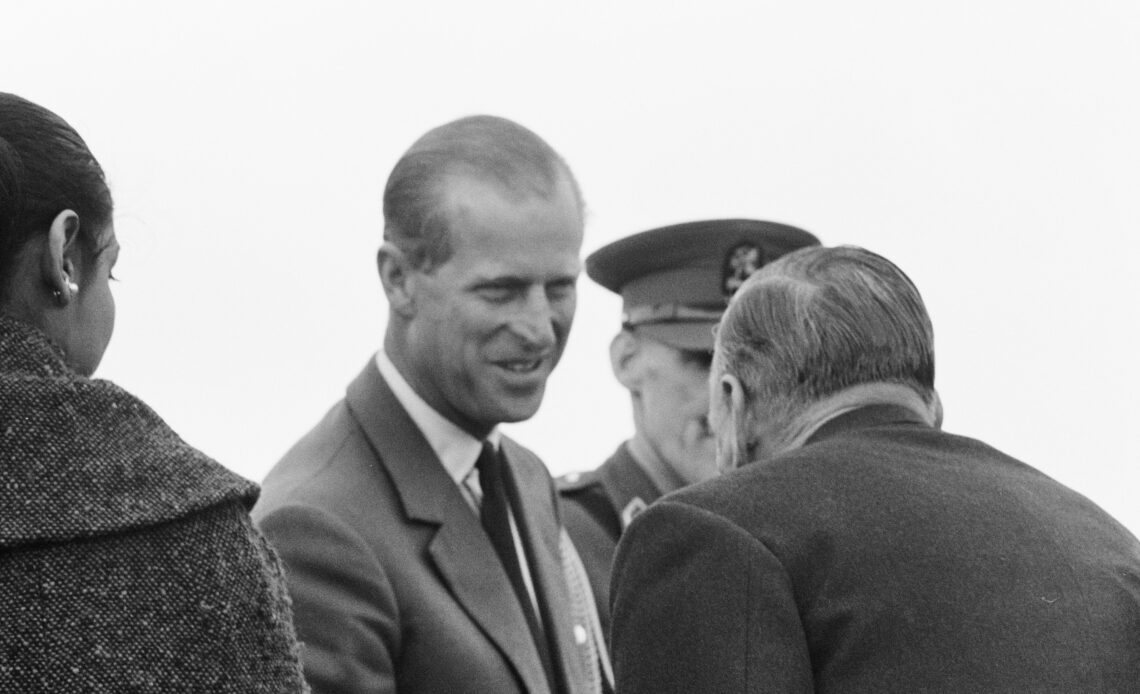 Since the Duke of Edinburgh’s death on Friday, many have shared previously unknown stories of the royal that shed light on what Queen Elizabeth II’s consort was like behind the scenes.

One of the more touching stories took place in 1963 in Washington D.C. after the assassination of United States President John F. Kennedy. Prince Philip flew to Washington to attend the funeral and express condolences on behalf of The Queen and met First Lady Jackie Kennedy and the Kennedy family. President and First Lady Kennedy had two children: Caroline and John Jr.

John Jr. – ironically later nicknamed “America’s Prince” in adulthood – was just a few days away from his third birthday when his father was assassinated in Dallas, Texas, by Lee Harvey Oswald. Back at the White House, the little boy said he missed his father and even asked, “Where’s Daddy?” and also said that he had no one to play with.

Prince Philip – a man who grew up without a father – stepped in to comfort the young boy. When First Lady Jackie Kennedy went looking for her son at the White House, she went into the playroom to find the Prince on the floor playing and laughing with John Jr.

The story of the Duke of Edinburgh’s moving gesture to play with John Jr. was shared on Twitter by the West Wing account.