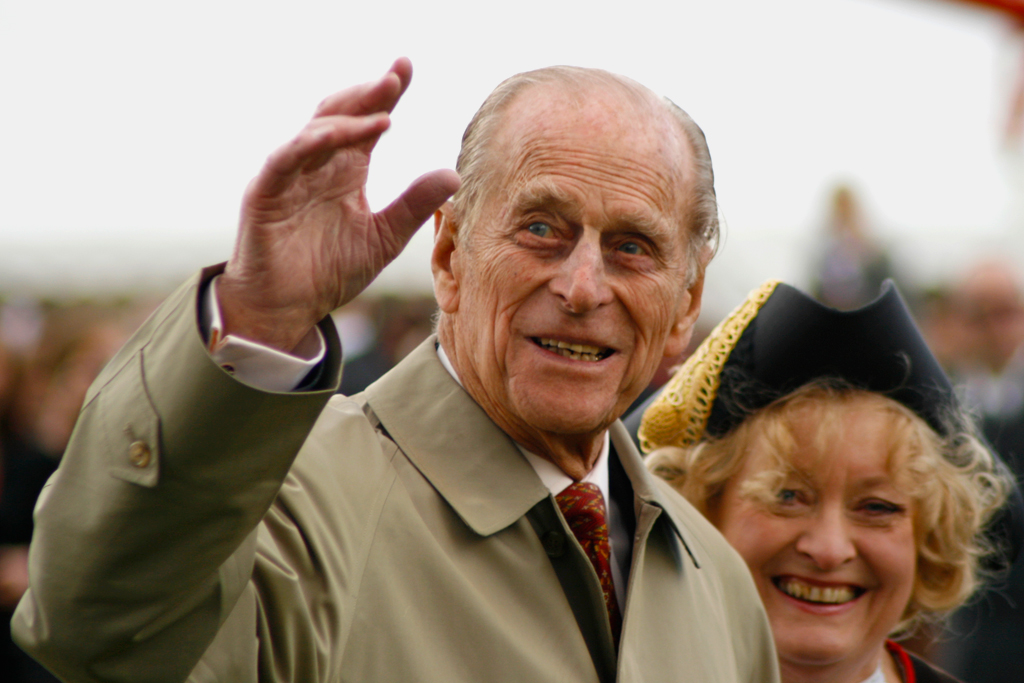 There is growing concern for the health of the Duke of Edinburgh after the Prince of Wales made a three-hour journey from Gloucestershire to Central London to visit his father.

Prince Charles is currently residing at Highgrove House alongside the Duchess of Cornwall, with Prince Philip staying in King Edward VII’s Hospital located some 90 miles away.

Visitors are currently banned from seeing relatives receiving treatment at the hospital due to government guidelines.

However, one visitor per patient may be admitted, but only in “exceptional circumstances.”

The heir-to-the-throne visited his father for approximately 30 minutes on Saturday afternoon.

Buckingham Palace has not issued an update on the 99-year-old consort’s condition.

On Friday, a palace spokesperson said: that the Prince will likely remain in hospital over the weekend and into next week for “observation and rest”