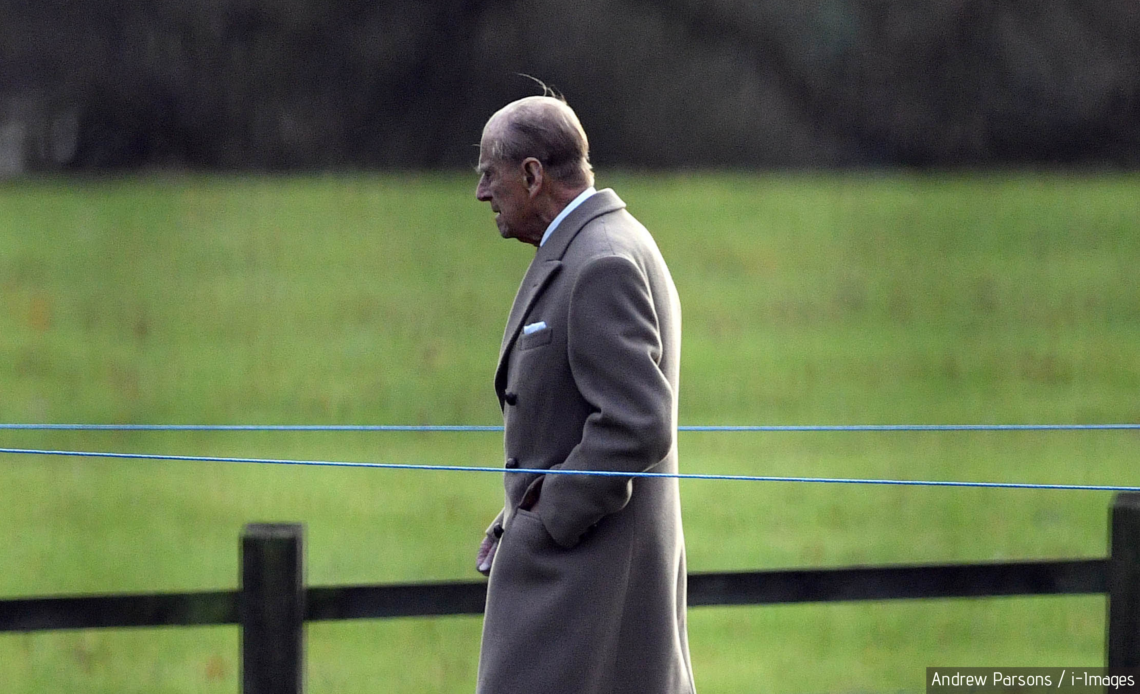 The Prince of Wales visited the Duke of Edinburgh at King Edward VII’s hospital on Saturday afternoon.

Charles visited his father for approximately 30 minutes after being driven on the three hour journey from Highgrove House in Gloucestershire.

The 99-year-old is expected to remain at hospital over the weekend and into next week under observation.

This decision has been made following consultation with the Duke’s doctor.

Palace sources are keen to stress that Prince Philip is remaining in hospital out of an “abundance of caution” and that he remains in “good spirits”.