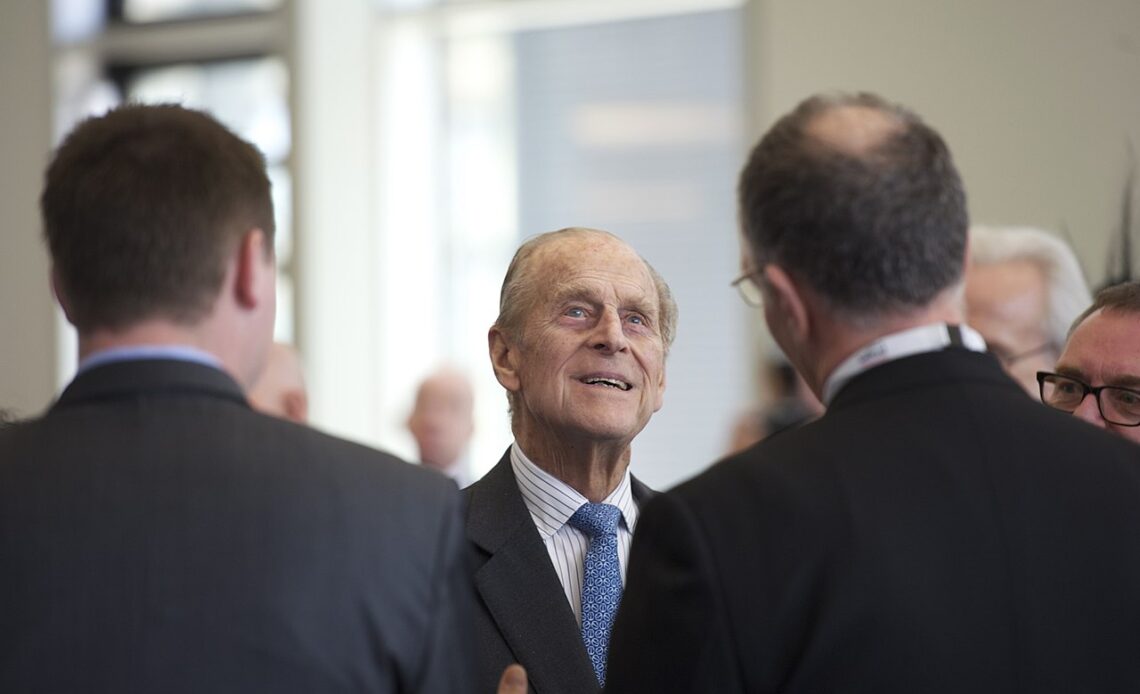 The Duke of Edinburgh’s life will be commemorated with a special service in Canada on Saturday, hours after he is laid to rest at St. George’s Chapel.

The Government of Canada has announced that a national commemorative ceremony will be held on 17 April at the Christ Church Cathedral in Ottawa at 12:30 pm in honour of Prince Philip, who passed away on 9 April.

The church service will take place without a congregation and will be broadcast live by the federal Crown broadcasting services, the CBC and Radio-Canada. The ceremony will include virtual tributes and performances to mark Prince Philip’s longstanding ties to the country.

The Government of Canada has also declared that Saturday will be a National Day of Mourning, and a gun salute will be held on the day as well. All flags have already been designated to fly half-mast until sunset on Saturday, with all Canadian flags on government buildings—both in the country and abroad—lowered.

The Christ Church Cathedral has a long association with the Royal Family: in 2002, it hosted a commemorative service in honour of The Queen Mother; and has also hosted state funeral services for Canadian Prime Ministers and Governor Generals throughout history.

Prince Philip had a strong relationship with Canada, having joined The Queen on 20 of her 22 royal tours to the country and visited in total over 70 times. He held 11 honorary military positions within the Canadian Armed Forces and worked as patron or president of over 40 Canadian organisations.

The Government of Canada estimates that over 500,000 young people have completed The Duke of Edinburgh’s International Award since its Canadian creation in 1963.

On his last visit to Canada, in 2013, Prince Philip was presented with the insignia of Companion of the Order of Canada and the Commander of the Order of Military Merit, two of the country’s highest honours, in recognition of his dedication to Canadian life.

Canadians are invited to sign an online book of condolences and to visit a special memorial page created by the Department of Canadian Heritage to learn more about Prince Philip’s relationship with the country.