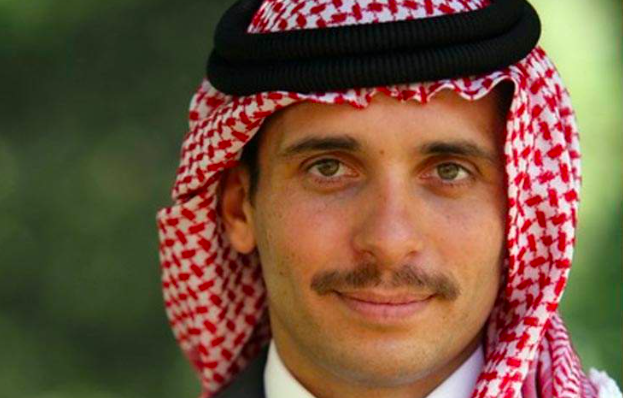 Over the last few weeks, there has been a lot of uncertainty about the political situation in Jordan, one of the most stable states in the Middle East. The constitutional monarchy is said to have been subjected to a planned coup that was averted by Jordanian security forces. Now King Abdullah has appeared with his half-brother, Prince Hamzah, for first time since the Prince was place under house arrest for his alleged involvement in attempting to destabilise the kingdom.

A video released by the Jordanian Royal Court on April 11, 2021, shows Jordanian King Abdullah II together with his son Crown Prince Hussein and half-brother Prince Hamzah. The three royals attended a ceremony where they read the Fatiha, or the prayer of the dead, over the tomb of late King Abdullah I at the Raghadan Palace in the Jordanian capital of Amman. All were dressed in civilian clothes, apart from Hussein, the heir to the throne, who wore military dress.

On 3 April, a major situation developed in Jordan where there were rumours of a potential coup. The King’s younger half-brother, Hamzah, formerly the Crown Prince of Jordan, was placed under house arrest. The Prince released a video via his attorney that night denying any wrongdoing and asserted that he is not part of any conspiracy. King Abdullah said last Wednesday that Prince Hamzah, who has signed a letter pledging his loyalty to the king following mediation by an uncle, was safe in his palace under his protection.