Sweden to honour Duke of Edinburgh on Saturday 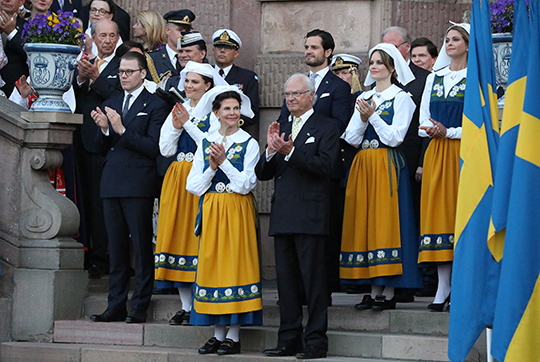 Sweden will honour the Duke of Edinburgh on Saturday ahead of his funeral in the UK.

Due to the ongoing pandemic, the church will not be open to the public for the Seraphim Toll. It is expected that the Swedish Royal Court will release images after the ceremony has taken place.

Prince Philip was made a Knight of the Order of the Seraphim by King Gustaf VI Adolf on 23 June 1954.

The last Seraphim Toll for a deceased foreign royal took place in 2019 after the death of Grand Duke Jean of Luxembourg.

The Duke of Edinburgh’s funeral will take place at 15.00 at St George’s Chapel and will be televised. As a result of the COVID-19 restrictions, only 30 people will be permitted to attend the funeral, and the public has been asked not to gather outside Windsor Castle and St George’s Chapel on Saturday.