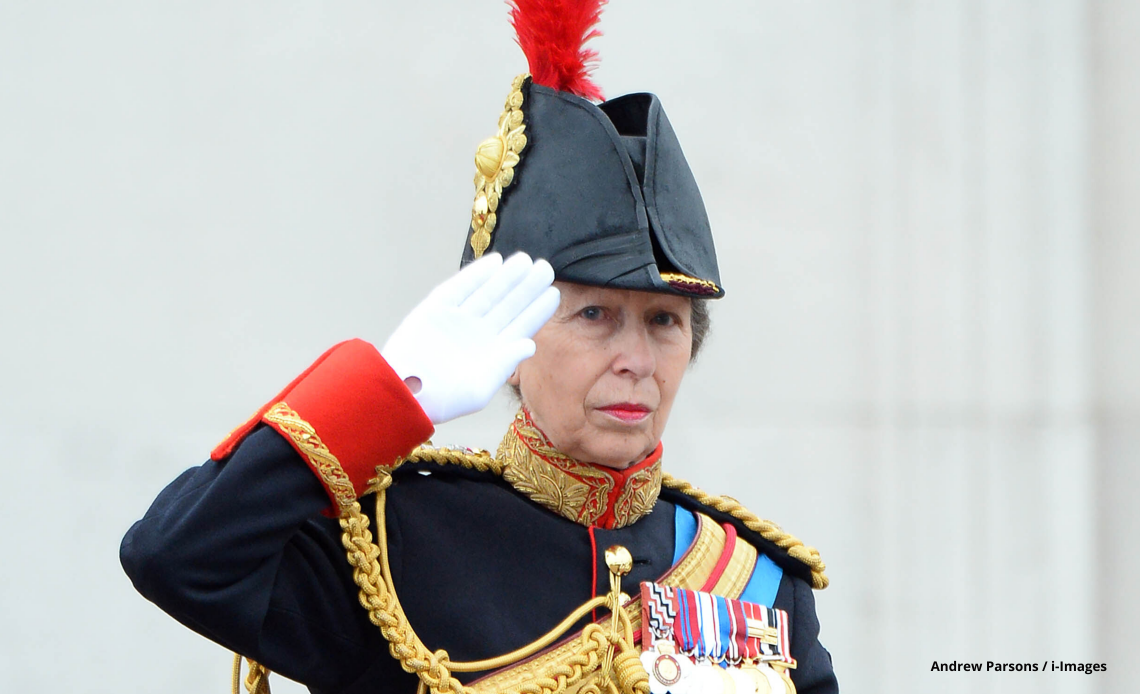 The Princess Royal looks set to take over as the new Captain General of the Royal Marines after the Duke of Sussex was asked to step away from the honorary role.

If her appointment is confirmed, Princess Anne would become the first female Captain General, and the 3rd person to hold the position in four years.

Her Royal Highness is already associated with 65 military organisations and is currently serving as Chief Commandant for Women in the Royal Navy.

The Queen’s daughter is well known for being one of the hardest working members of The Royal Family and pre lockdown carried out in excess of 600 engagements each year.

Prince Harry took over the role from the Duke of Edinburgh in December 2017. However, as he permanently steps away from the duties of a working royal, the honorary appointment has been relinquished from him by The Queen.

Other possible royals who may take over as Captain General of the Royal Marines include the Duke of Cambridge and the Earl of Wessex.

You can read more about the history of the role and the previous royal office holders by clicking here.