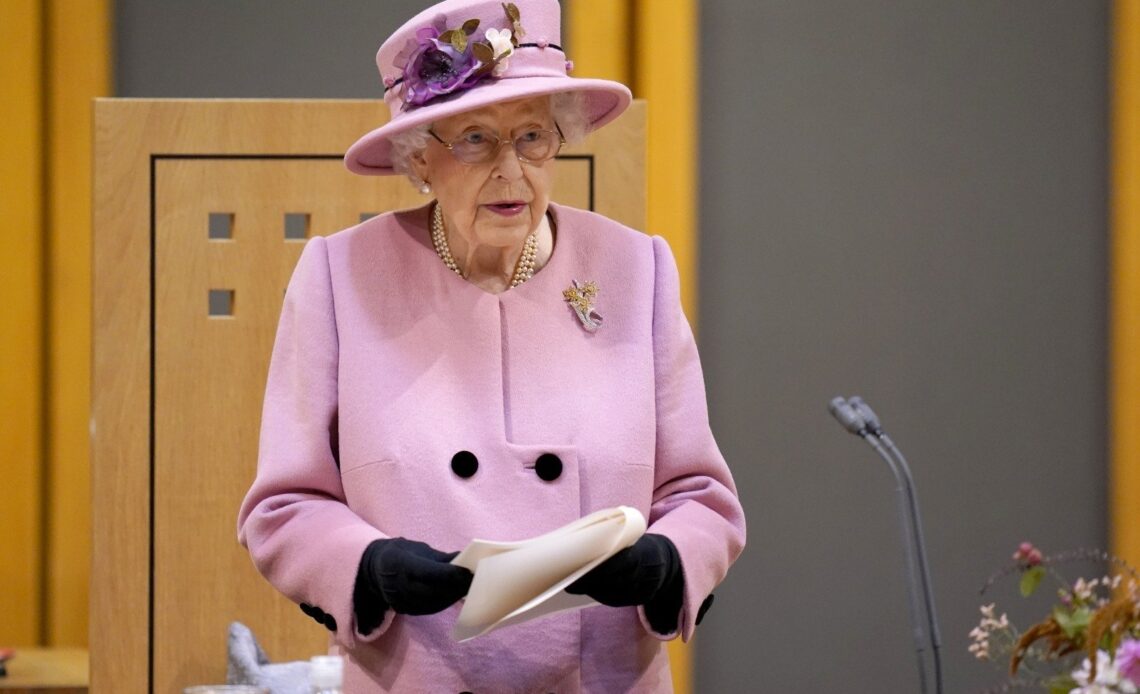 The Earl of Wessex has delivered a message from The Queen at the General Synod of the Church of England, which included the poignant line, “None of us can slow the passage of time.”

The Queen had been set to attend the General Synod, which is the legislative body of the Church of England, alongside her youngest son, but announced that she would not be attending last week when Buckingham Palace released a statement saying: “Mindful of her doctors’ recent advice, The Queen has decided not to attend the General Synod Service and Opening Session on Tuesday 16th November.”

Edward announced to the attendees at Westminster Abbey that he was passing along his mother’s “sincere and deep apologies that she cannot be here today,” and elaborated that, “I think you probably understand why, and she regrets that deeply.”

Edward then read The Queen’s speech prepared for the occasion, in which she wrote: “It is hard to believe that it is over 50 years since Prince Philip and I attended the very first meeting of the General Synod. None of us can slow the passage of time; and while we often focus on all that has changed in the intervening years, much remains unchanged, including the Gospel of Christ and his teachings.”

Her message continued: “Your Graces and members of the Synod, the next five years will not always be straightforward. Like every new Synod, you have inherited weighty responsibilities with many issues to address, reports to debate, and difficult decisions to make. You may have to consider proposals on governance, on conduct, on the use of resources, and on other issues; and on a vision for the future of the Church.

“In some areas, there will, of course, be differing views, and my hope is that you will be strengthened with the certainty of the love of God as you work together and draw on the Church’s tradition of unity in fellowship for the tasks ahead.

“At the beginning of this new Synod, my prayer is that the Lord’s blessing may be upon you as you embark on your deliberations; and that you will find inspiration in the joyous words of the hymn you sang this morning.”

The General Synod creates legislation on a variety of areas, including measures related to the governance of its churches, as well as liturgies, church relations, issues pertaining to religion and public interest, and budgetary decisions.

The Queen has been resting according to doctors’ orders since late October, only undertaking light desk duties at Windsor Castle. On Remembrance Sunday, Buckingham Palace confirmed that The Queen would not be attending the Cenotaph service following a sprained back.