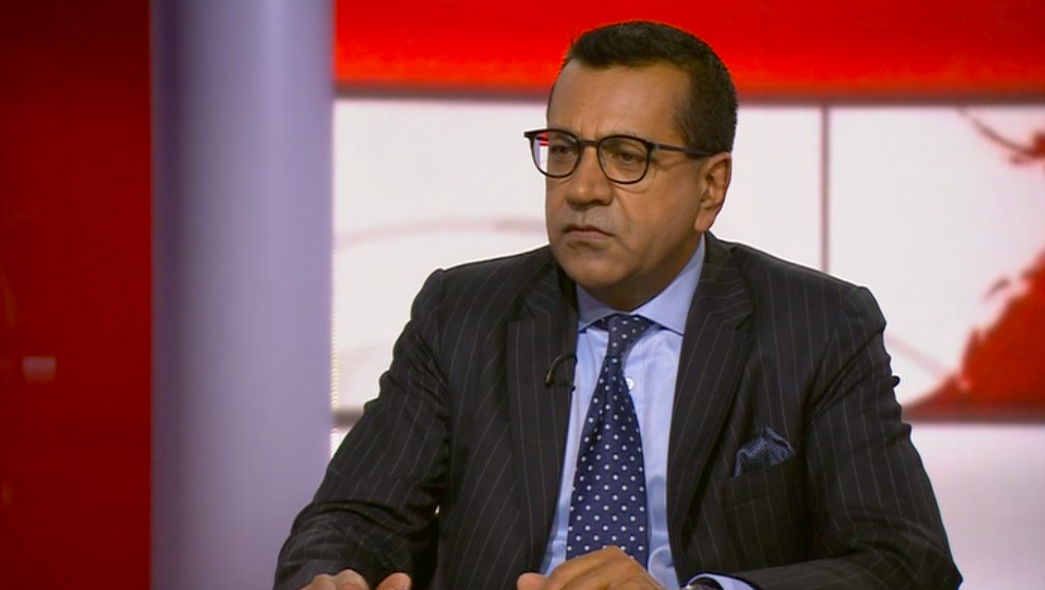 The Metropolitan Police will not open a criminal investigation into the circumstances surrounding Martin Bashir’s BBC Panorama interview with Diana, Princess of Wales.

Detectives have come to the decision following consolation with the Crown Prosecution Service and outside lawyers.

Allegations about the tactics used by Mr Bashir to gain Diana’s participation in the interview have called into question over recent months. The Sunday Times reported that Mr Bashir faked bank statements to convince Earl Spencer, Diana’s younger brother, that members of his staff were being paid by newspapers to talk about the family. It was these bank statements that were used to help secure the infamous 1995 interview.

Earl Spencer publicly condemned the BBC after the story broke. He spoke to the Daily Mail and called for another inquiry into the tactics used to obtain the story, telling People magazine, “[The BBC] have yet to apologise for what truly matters here: the incredibly serious falsification of bank statements suggesting that Diana’s closest confidants were spying on her for her enemies.

“This was what led me to talk to Diana about such things. This, in turn, led to the meeting where I introduced Diana to Bashir, on 19 September 1995. This then led to the interview. The BBC have so far refused to acknowledge the above. They claim Diana wasn’t misled. They have ignored my inquiry as to whether the apology over their false bank statements extends to the ones that actually persuaded Diana to meet Bashir.”

He has called, too, for Panorama to be stripped of the awards it won for the interview and for the BBC to give any money made from the programme to Diana’s charities.

Martin Bashir currently serves as the BBC’s Religion Editor contributing to television, radio and online. He has been absent from his role since the allegations were first made last year.

Despite there being no criminal process, an independent investigation will take place to establish the circumstances of what happened in 1995.

Lord Dyson, former Master of the Rolls and Head of Civil Justice, will lead the investigation. He will be tasked with determining how Martin Bashir and the BBC obtained their interview with Diana.

In that interview, Diana revealed, among other bombshells, that there were “three of us” in her marriage to the Prince of Wales, confirming his affair with then-Camilla Parker Bowles; that she’d had her own extramarital affairs; and that she didn’t think she’d be queen, though she wanted to be “a queen in people’s hearts.”

Tim Davie, the BBC’s Director-General, announced Lord Dyson’s appointment on November 18 2020 saying, “The BBC is determined to get to the truth about these events, and that is why we have commissioned an independent investigation.”

On the same evening, Prince William commented, “The independent investigation is a step in the right direction. It should help establish the truth behind the actions that led to the Panorama interview and subsequent decisions taken by those in the BBC at the time.”